You Can Name the Northern Lights After Yourself
James Stanton

Witnessing the northern lights is a bucket list goal for many people, but now you can do more than just admire this natural light show. Visit Arctic Europe, an organization that promotes tourism in the area, is inviting travelers around the world to leave their mark by naming the storms that cause the northern lights.

Auroras are formed when sun storms send strong gusts of charged solar particles toward the Earth. When these particles meet with the Earth’s magnetic field and atmosphere, they light up, and we see them as northern lights. From now on, the strongest aurora borealis will be named to distinguish one storm from another. It’s similar to naming hurricanes, which receive unique titles every year, but in this case, the general public will get the chance to participate! 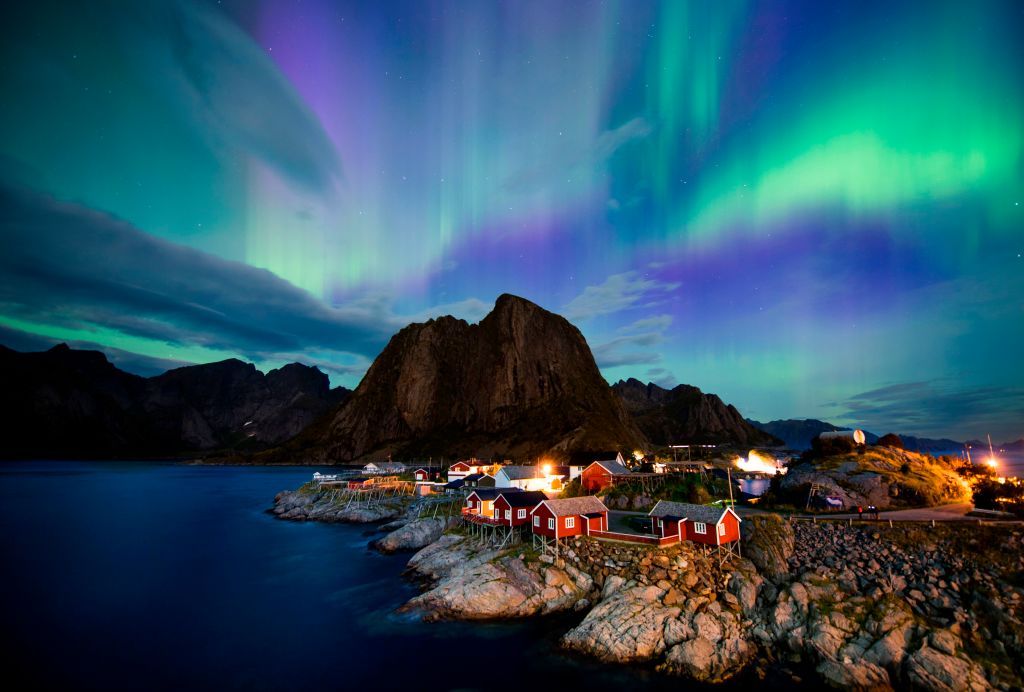 “There are so many northern lights visible in Arctic Europe from autumn to early spring that we started giving them names the same way other storms are named. This way, they get their own identities and it’s easier to communicate about them,” said Rauno Posio, program director of Visit Arctic Europe, in a statement.

Naming the auroras will make it easier for scientists to discuss the storms and also will allow visitors to share their experiences with others. Currently, the identities of auroras are chosen from a list of names inspired by Nordic history, culture, and heritage. Each name is decided by a system, which picks one from a list of Finnish, Swedish, and Norwegian names. But you can now submit your own ideas that could be added to this list of potential names. Go to the Naming Auroras website and explain why you believe an aurora borealis should be named after you or someone else. All chosen names will be shared on the Naming Auroras website and on This is Arctic’s Instagram page.