It is through tracing the history of our words that we actually get to know the historical baggage we’ve been carrying all our lives. It’s also incredible how we rekindle and redefine the terms that were first coined hundreds, if not thousands of years ago. In fact, many terms we use almost every day actually have an incredibly strange origin, tightly connected to the historical period in which the term was first created. Somehow, this is very much the case with the Roman Empire, which coined dubious amounts of words that we use to this day. 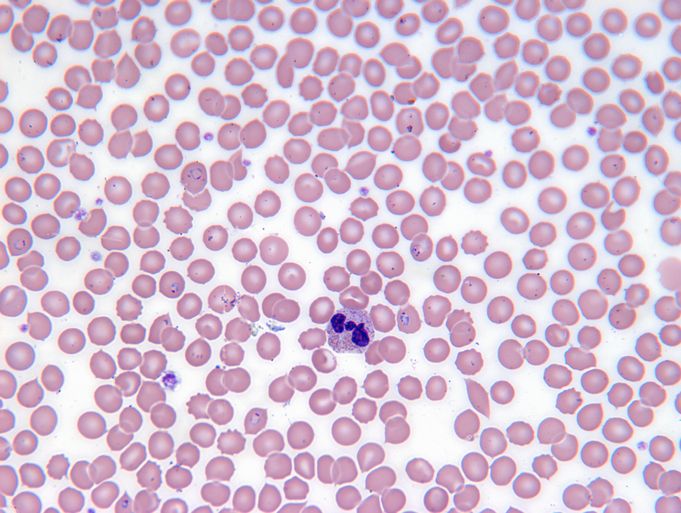 Malaria is an infectious disease typically contracted through mosquito bites. It’s a terrible disease really, causing such symptoms as fevers, extreme fatigue, vomiting, headaches, and, in extreme cases, comas, seizures, or even death. The word, however, does have a neat story behind it. It comes from the Latin phrase “mal aria” meaning “bad air”. The term was used to describe the general vibe of Rome’s swamps.

Quite the ominous word, isn’t it? Well, the word’s origins definitely haven’t aged too well. “Sinister” is a Latin term which can be roughly translated to “of the left”. Given that most Romans were right-handed, as are most people nowadays, Romans considered left-handed people to be unlucky or untrustworthy. The word continued to evolve past its origins and came to signify something straight-up evil. 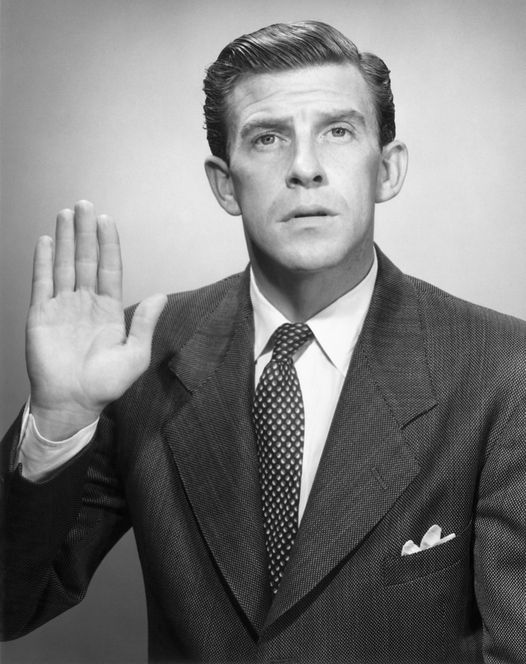 So while this word undoubtedly comes from the Latin word from the word “testis”, which is Latin for “witness”, the same word actually has a much less flattering meaning as well. “Testis” also signifies a certain part of the male genitalia which we are not at liberty to flat out spell. Legend has it that Roman men would hold said genitalia whenever they would take an oath, but this piece of historical trivia is pretty much contested by almost all historians. Either way, great story.