Wordle: Why Is Everyone Obsessed?
Laura Lee

If you are a millennial, have millennial friends, or just like to keep up with the latest trends on the internet, you have probably heard of Wordle. This online puzzle is a daily game where users have to guess a five-letter word in six or fewer tries. After each try, the color of the tiles changes according to the letters guessed correctly. Green letters are not only right, but also positioned in the right place, while yellow letters are right but not in the correct spot.

Simple, right? So what makes this game so incredibly addictive and exciting? According to Josh Wardle, the creator of the puzzle, “I think people kind of appreciate that there’s this thing online that’s just fun. It’s not trying to do anything shady with your data or your eyeballs. It’s just a game that’s fun.” Released in November 2021, the puzzle was created as a guessing game for Wardle’s wife, who loves word games – and although it was never meant to be seen by the public, it has reached over 300,000 players all over the world in the past three months. 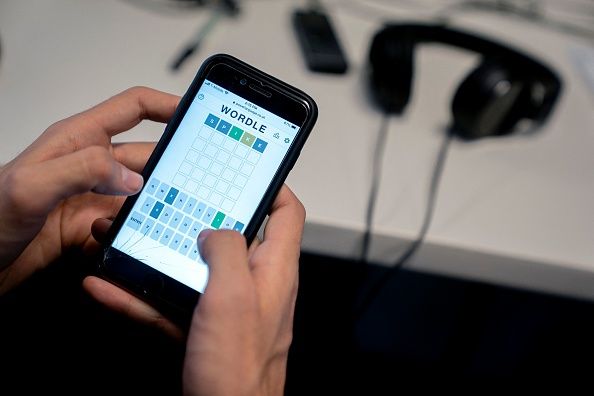 According to Morning Consult, a data insights company, 14% of Americans have said they play Wordle. While 26% of these are millennials, 18% of the American Worlde players are Gen Zers, 9% are Gen Xers, and only 5% are baby boomers. The company also explains 43% of respondents initially heard of the game on social media.