Buying a home is not easy in today’s economy. Most of us have to take out a serious loan to afford a mortgage, or be fortunate enough to inherit some money. One woman, however, is so determined to own home that she is embarking on a unique journey in order to achieve this goal. Demi Skipper, a young woman from San Francisco has set out on a mission to trade in her bobby pin…for a house. Starting off with a simple bobby pin, Skipper intends “to make one trade at a time, starting with a bobby pin and ending with a house.” Amazingly, she has already made quite a few successful transactions and is well on her way to achieving her goal of owning a home. Some of the deals she has made include trading the bobby pin a for a pair of earrings valued at $10 and then trading those earrings for a set of 4 margarita glasses valued at $24 dollars. Fast forward about 11 transactions later, and Skipper has just traded a 2008 Dodge Caravan for a Boosted electric skateboard valued at $1400.

When she isn’t bartering hair accessories for homes, Skipper works for a restaurant reservation app, and also runs her own wedding dress rental service. The 29-year-old was inspired by Canadian blogger Kyle Macdonald, who made headlines back in 2005 for trading up a red paperclip for a modest two-story farmhouse – an impressive feat that was achieved over the course of 14 transactions. Since launching her Trade Me Project account on TikTok, which follows her fascinating journey to barter her way to a house, Skipper has amassed a whopping 3.8 million followers, as well as 24.7 million likes on her posts. 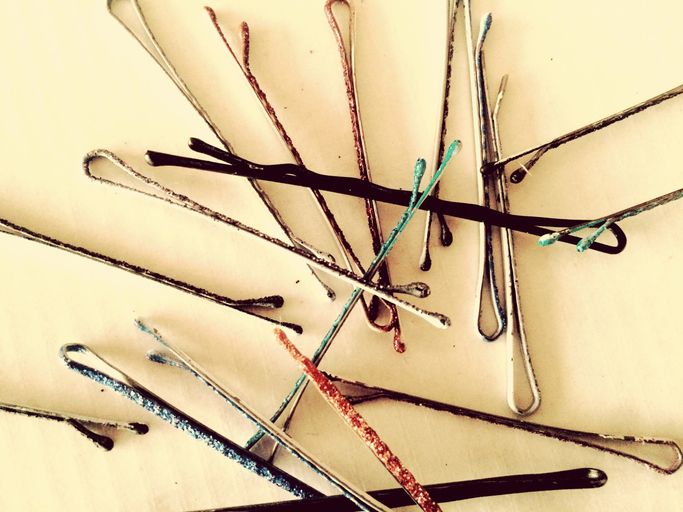 “Everybody just sees the TikTok video and the videos are just a minute. And what they’re not seeing is hours and hours of research that’s going into this,” Skipper told Good Morning America in a recent interview. However, despite the hard work, she is not planning on giving up anytime soon. “I am in go-mode until I get the house,” she claimed. Clearly, Skipper is full of motivation and is using her business experience to her advantage. Running a business is no easy feat, and requires plenty of resilience when times get tough. “If you think I am crazy, in 2006, someone traded a red paperclip up until they got a house, so let’s do it,” said Skipper in one of her TikTok videos.