Wikipedia Edit Wars Taken To The Next Level
James Stanton

There is not one student who hasn’t used Wikipedia for a difficult homework assignment.  It’s a very loved and highly dependable place for students, however teachers very commonly will bash it as an unreliable sources.

Wikipedia has such a vast amount of information that it would take an entire seventeen years of reading nonstop to cover everything in just the English website.  What’s really unique about Wikipedia, however, is that it is a platform in which anybody and everybody can edit the information.

There is fact many hidden wars that take place daily throughout the website and is known as an edit war.  This battles are usually taken on between people who truly take it is as their responsibility to protect information on the website and keep it consistent.  There have been some seriously obscure Wikipedia edit wars.

Cuteness. It this a subjective or objective term? Is it a survival method? Several studies have shown that young animals appear to be even cuter in order to be cared for me. Dogs, who are bred by humans are especially cute.  But several passionate Wikipedia editors would say that this survival factor is not legitimate, and that cuteness is completely subjective. This cuteness debate has led to an entire 22,000 edits, both adding and removing the word survival.

The population of a small village is not something one would think would be a debated topic.   But somehow close to 9,000 edits have been made about this small town in Alaska with around 17 people, however the exact number is still being debated, and whether or not chickens count as part of the population.

Many Star Trek fans were fast to criticize the release of Star Trek Into Darkness, although the film made $450 million. It would make sense then that Wikipedia editors debated about the films success rate. However the edit war was really about the spelling of into, whether it was Into, or into. This topic had 3,000 edits.

One of human’s best friends, cats. But how should a cat-human relationship be referred to? This became a heated topic between Wikipedia editors, arguing about the power dynamics between the two species, with some believing that the human has the power while others believe that the cat is the one with the power.  This debate has approximately 11,000 edits. 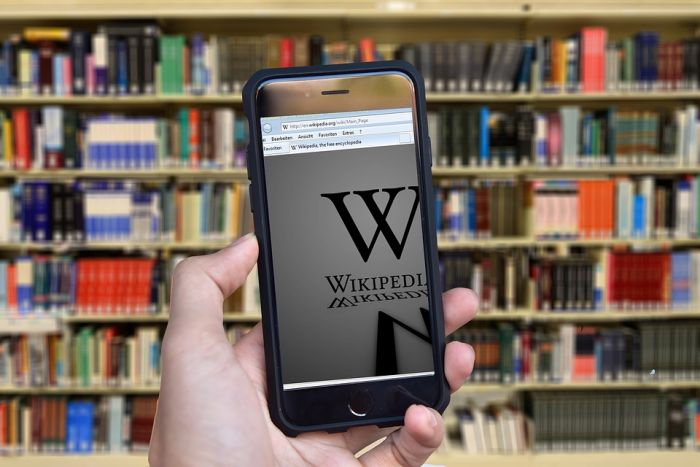