Why is Minnesota So Happy?
James Stanton

Those that live in Minnesota know very well that they live in the happiest state in America, regardless of it having been officially deemed by WalletHub. This credit site came to this conclusion by using a highly complex point system including a total of twenty eight different metrics in order to decide in the best and most accurate way possible which American state was the happiest, based on statistics.  If it’s 10,000 lakes, breathtaking scenery, Mall of America or snow has not yet made you aware of what makes this state so incredibly happy, then here’s some more reasons. 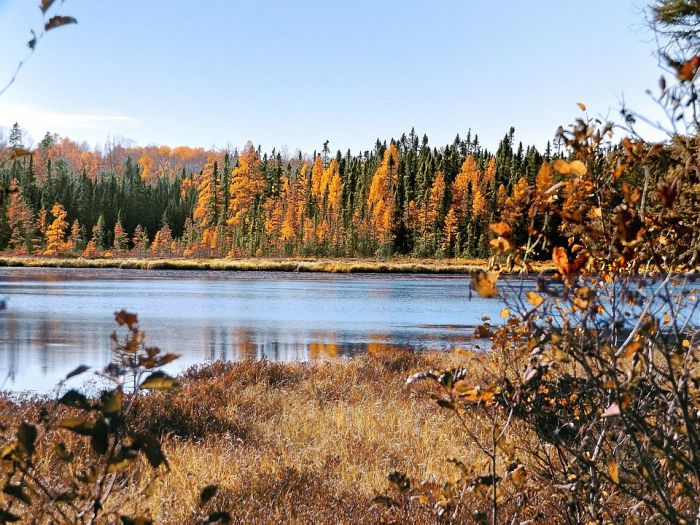 WalletHub used a score that was rated based on 100 points.  Minnesota was ranked number two on their list, given a happiness ranking score of 69.09. Utah was granted the number one happiest score with a very close score of 71.02. The state that ranked in third place was North Dakota with a score of 67.95. The 50th and last state on the list was given a score of only 32.65, just to gain some more perspective on how other states ranked. Although while you were in school you probably hoped for higher grades, for a happiness ranking score, it’s pretty impressive!

With many factors taken into consideration, it was the Midwestern states of America that proved to be among the happiest of states. And despite their having been several factors that played a role to the scores as a whole, there were three main factors that were used in determining the final results, including Work Environment, Community & Environment and Emotional & Physical Well-Being.

The category that Minnesota did in fact rank number one out of all 50 states was Emotional & Physical Well-Being. Well done! It ranked in 5th place for Community & Environment and in 9th place for Work Environment. All things being said, Minnesota made it to the top ten of all three of the most important categories, and is basically the best.

Married couples or engaged couples in Minnesota have the least amount of worries when it comes to their relationship, as Minnesota ranked as the third lowest divorce rate compared to other American states.  Love is in the air and everyone is happy.

Minnesota was also ranked very high for Volunteerism, tying with South Dakota for 4th place. And lastly, but certainly still important, they also ranked in third place for the Highest Adequate-Sleep Rate.