Who Was William Shakespeare?
James Stanton

On this day, 412 years ago, William Shakespeare’s sonnets were published in London for the first time. Yet, even today, the question of Shakespeare’s identity pertains. His character is still shrouded in mystery, leading many paranoid enthusiasts to question the authenticity of his personhood. The tradition of doubting Shakespeare’s existence as William Shakespeare, the humble son of a glover, has been around since the late 19th century at the least. Shakespeare skeptics are adamant that there is another alternative author behind the great body of work attributed to the Bard; someone of noble ascent, somebody who just fits the glove. But is there anything to these claims, or are they just baseless conjectures? 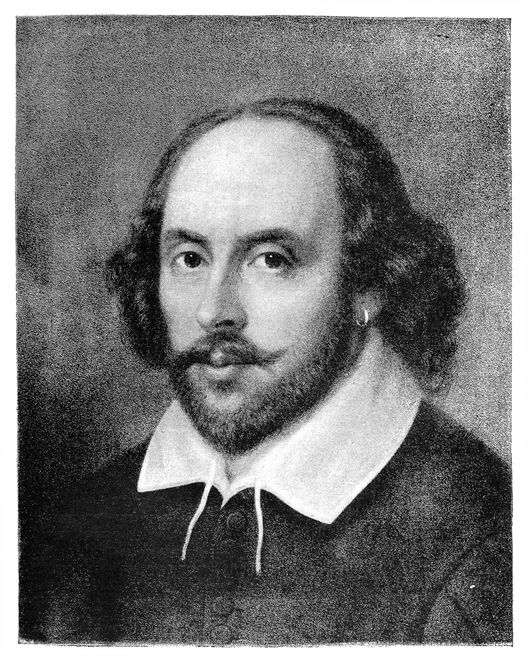 There is a general consensus that a man named William Shakespeare was born in Stratford, became an actor in London, and then headed back to Stratford until his death in 1616. What people don’t agree about is whether there is tangible proof to tie one of the greatest bodies of work in the history of western literature to this man, who left very little evidence of him ever existing. The overwhelming majority do believe there is. They’re called Stratfordians. The Anti-Stratfordians claim that there isn’t, and the two are caught in a turbulent game of cat and mouse.

The Stratfordians point out that Shakespeare’s name is printed on the title pages of many of his published plays, while the Anti-Stratfordians claim that nobody knows how Shakespeare spelled his name given that there are only six pieces of his handwriting, all of them being scribbly signatures spelled differently. It seems as though for every argument presented, another counter-argument never fails to appear, and that the question of Shakespeare’s identity, however it’ll be answered, is only becoming more prevalent.