What You Need To Know About Foxes
James Stanton

Foxes belong to the Kingdom Animalia and are a part of the Caninae family closely related to wolves, domesticated dogs, etc. They belong to the sub-family Vulpes or True Foxes, with about 12 different species. In modern literature, the fox is described as cunning and even evil, but unlike the generalization, foxes are perhaps one of the most fun and loving animals. It is frequently confused to be a hunter but is often hunted, which is why it is commonly referred to as wise and cunny due to being able to avoid capture. 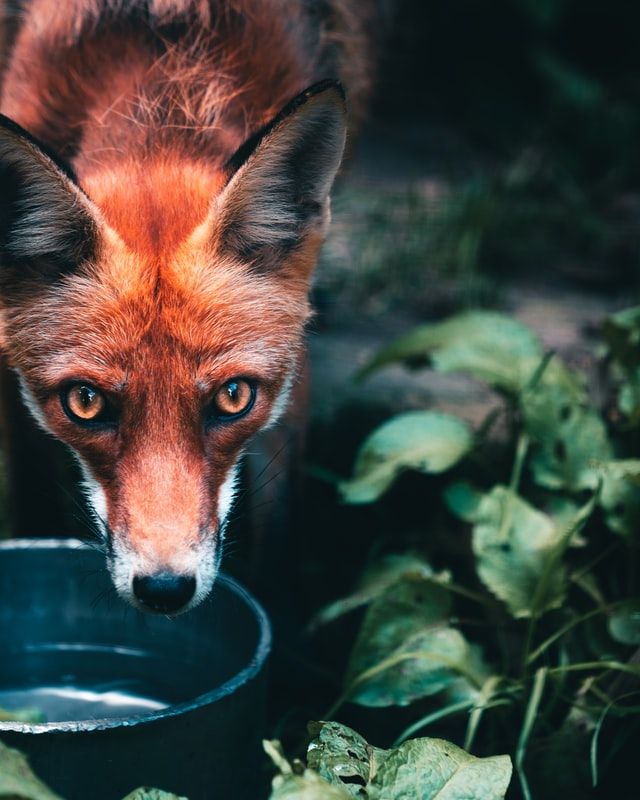 Foxes are crepuscular, which means they are primarily active during the early morning and early evening low light hours. Foxes probably have one of the most hysterical laughter when being tickled. Their home is often called a den which could be a hole in the ground or under a shed. One central element of a fox’s environment is a nearby source of freshwater like a stream, creek, or lake. While many confuse the fox to be carnivorous, they happen to be omnivores and are not picky with their meals, but occasionally their meals revolve around birds, mice, and chicken. Foxes are the only type of dog capable of retracting their claws, almost like a kitty cat. Their similarity with cats does not end there, as they also possess vertical pupils. Winter is mainly the best time of the year for these mammals, they are professional snow divers, and they like planting their faces in the nice, fluffy, fresh fallen snow. When it comes to its body, the fox’s tail is perhaps the most bushiest and softest, and during cold weather, it serves as its source of cover.

Most foxes are the same size as medium-sized dogs. Since they are smaller mammals, they are also relatively light weighing from about one and a half pounds to twenty-four pounds. The sharp hearing makes a fox so distinct, believing that it can hear as far as 40 yards away. A male fox is called a dog and a baby fox is a pup.