As many as 400,000 people passed away during the construction of the wall. 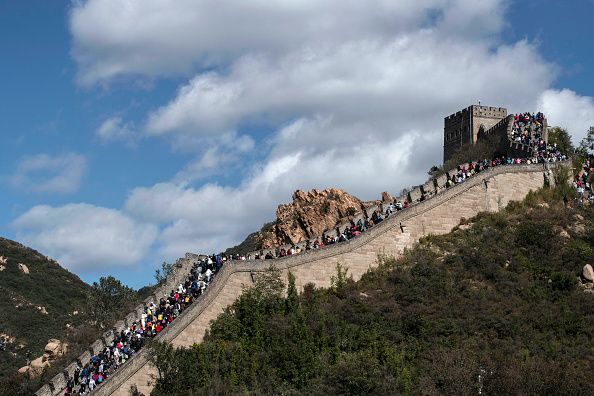 Even crazier is that most of them were probably buried inside the wall itself in some weird variant of Egyptian tomb burials. That’s amazing, but also completely understandable given just how large the scope of the construction was. The labor force that built the wall was made of largely soldiers and convicts. We can only imagine just how many they were.

There’s more than one wall. 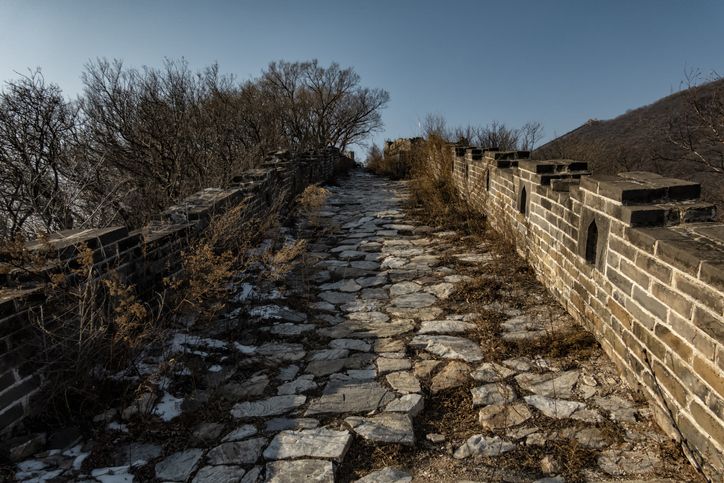 Basically, the wall isn’t one wall at all. It’s a bunch of walls. Plural. Also, most of the walls don’t even look like the part where tourists go. They’re much less glorious. Refined sections merge seamlessly into deteriorating ruins covered in moss and wild plants, and the more unkempt walls are intermittently punctuated with reservoirs, roads, and forests. Some parts of the wall even have older versions of the wall underneath them.

It wasn’t built to stop the Mongols! 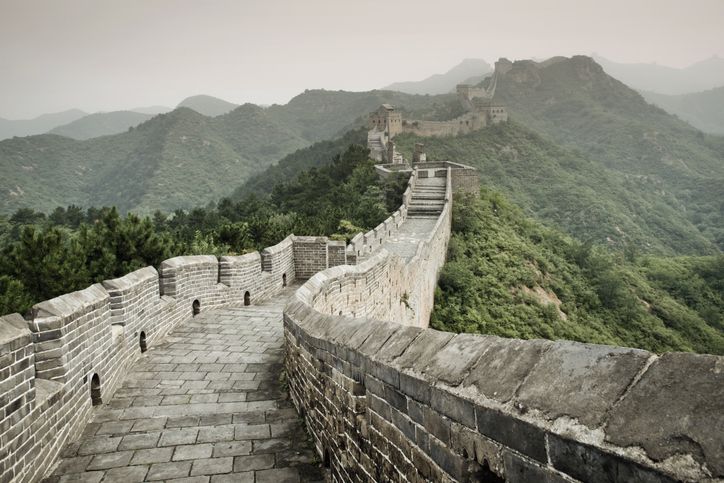 Ok, we didn’t even know about this one before researching for this article. The wall was commissioned by the First Emperor, long before the Mongols came around at 800AD. The civilization threatening “China” were the Xiongnu, who may or may not have been the Huns’ ancestors. The whole idea of the wall being built to repel the mongols came about due to the their clash in the 14th century, when the Chinese Ming dynasty chased away the Mongols out of their homeland.