What Was the Great Emu War?
Rebecca Rodriguez

Mankind has an incredibly toxic tendency to straight-up bombard itself into oblivion. Heck, before we invented bombs, we pummeled ourselves with sharp sticks, and before we invented those, we had relied on blunt sticks to carry out our gruesome brutalities. Yet, not since the days of our hunting-gathering ancestors has man engaged in such an incredibly bizarre activity as the one Australia was with its native wildlife. We are, naturally, talking about the Australian forces’ ineffable, insatiable drive to exterminate all emus. Yeah, we couldn’t make this up no matter how hard we tried. 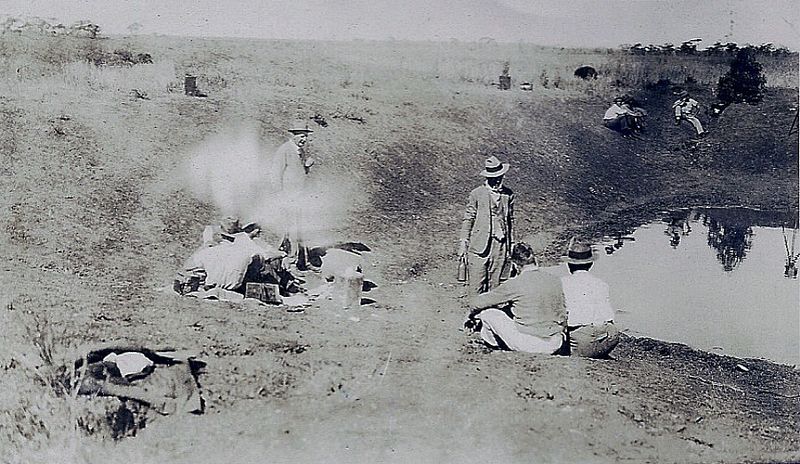 As a reward for their honorable service in the First World War, an incredible amount of discharged veterans were gifted large expanses of land by the Australian government. The lands were promptly cultivated and tended to for the growing of wheat crops, an effort which garnered the backing of the Australian government once with the onset of the Great Depression in 1929. Yet, as determined as they were, the Australian farmers just could not increase the growth of their crops by a substantial amount. The reason for this agricultural stagnation was, quite surprisingly, the erratic and parasitic mentality of the local emu population, who deemed the cultivated land a nifty source of sustenance for their seasonal migration. The emus consumed and spoiled the crops, leaving the farmers empty-handed.

This stirred up a fiery outrage in the hearts of the Australian countrymen, and a large-scale operation with the sole goal of exterminating the emu population commenced. Yet, despite the Australian army’s technological advantage and experience in modern warfare, they could never seem to get the upper hand on those pesky emus. The emus shifted in and out of gunpoint, resisted all attempts to corner them, and generally dazzled the unsuspecting Australian army with their swift, unpredictable movements. Even when the Australian army had managed to corner the birds into what should’ve been an inescapable trap, their guns jammed, leaving the birds to retreat unscathed.