What It’s Like To Ski Nearly Blind
Claire Miles

Racing an Olympic ski run at 70 miles per hour is a frightening prospect for the best athletes. Now imagine doing it nearly blind. That’s what Millie Knight, a world champion British Paralympic skier with only 5% of her vision, does. Knight lost most of her sight in one eye when she was 3 and the other eye when she was 6. This hasn’t stopped her from pursuing skiing at the elite level. At 22, she is one of the most decorated Paralympic skiers in the world, having won World Cups and other world championships. She is going to compete in her third Paralympic Winter Games in March. 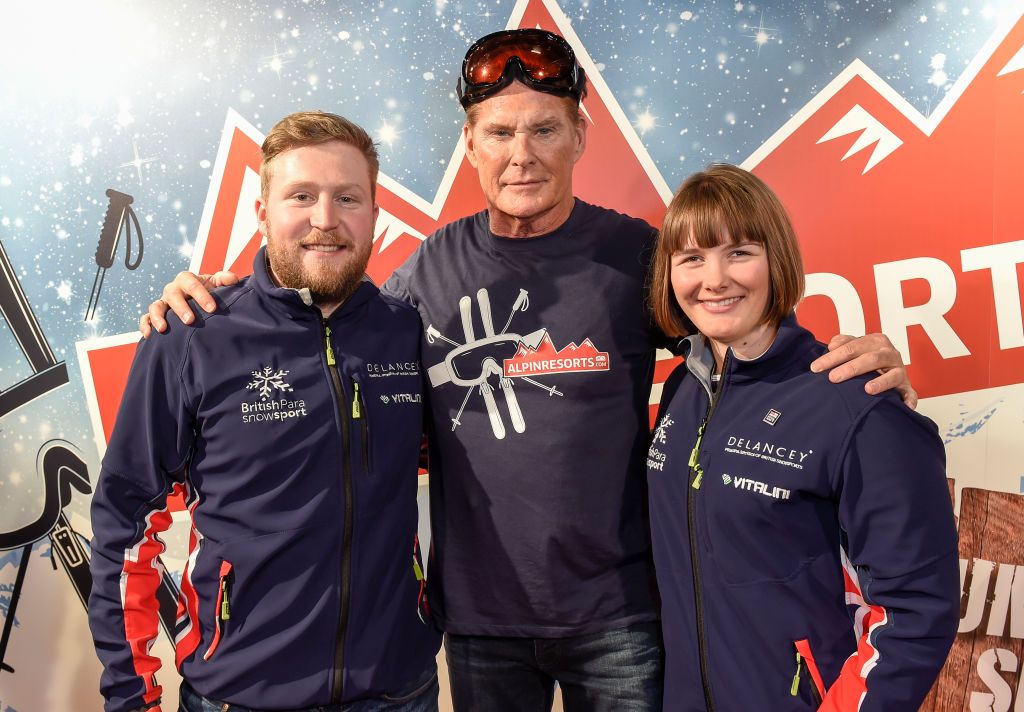 Knight skis with the help of her sighted guide, Brett Wild, who wears bright orange, allowing her to pick up a flicker of his movement. Wild is himself a former ski racer for Scotland and a submariner for the Navy, who released him for a few years to guide Knight. Wild issues Knight verbal commands, warnings and instructions through Bluetooth headsets that they both have inside of their helmets. She also follows the sounds of his skis. Knight says that she skis with her ears, and admits that it is still quite scary for her since she is reliant on another person and can’t see much of anything herself.

Knight has never crashed during a run but has after the finish line, sustaining a concussion and dislocating her jaw. She has gone through a lot both in terms of physical injury and especially mental blocks. She says that the fear of crashing, far more than the physical injuries, has been difficult to overcome and is something that she is continuously working on. However, Knight maintains a positive attitude and has persisted with the sport, seeking to prove to everyone, but especially to herself, that she can do this.