What Is Britpop?
Keith Donnelly

In short, Britpop was a movement of British rock bands in the 1990s which sought to build on the musical foundation laid for them by the most universally acclaimed British rock group of all time – the Beatles. Much like most musical movements, it’s hard to really pinpoint what the common denominator behind all the music traditionally classified as Britpop really is. There is, however, no denying the explosiveness of British rock bands at that time, some timely factor had spawned their sudden emergence. 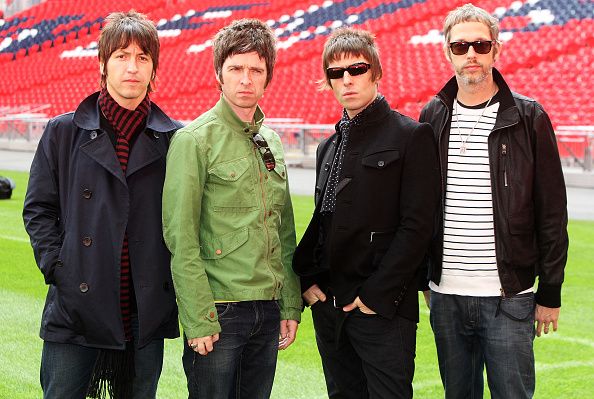 Some of the greatest Britpop bands to ever do it were Pulp, Blur, and Oasis, which were the most notable out of all in terms of star power and notoriety. Their hit song Wonderwall is to this day still considered to be a romantic mega-anthem so incurably popular that it’s practically teetering on the borderline of cliche. Yet back in the 190s, Oasis’ were narcotics-loving, soul-spitting working-class heroes. They were down to earth and larger than life at once (which seems to be a certain necessity for stardom in Britpop – the most acclaimed artists were always unlikely, marginal heroes who had a problematic relationship with society) and it was that image of them that defined in part the spirit of 90s Britpop.

On the other bank of the Britpop river stood Blur that were renowned for their sardonic wit, catchy choruses, and quirky instrumentation. Compared to Oasis, which pretty much outdid them on every commercial front, Blur were the ‘artsy’ ones, the band not afraid to head in more experimental directions, even if it meant keeping them out of the spotlight reserved for their rivals. Frontman Damon Albarn, however, would find continue to find commercial success through his virtual band which he and artist Jamie Hewlett formed.