We Are Ingesting 5 Grams Of Plastic Weekly
James Stanton

If you are the type of person who gets a bit sensitive about the type of things you accidentally ingest, you probably won’t enjoy this new report that was released by the WWF (World Wildlife Fund), this Tuesday. Based on research, we could be eating a ‘credit card’s’ worth of microplastic weekly! There has been widespread contamination in our drinking water and seafood. It’s still unclear how the contamination is affecting our health.

Scientists reviewed more than 50 existing studies investigating how often microplastics, end up in our food. Microplastic is small particles of plastic, often broken down from larger fragments of plastic that pollute the environment and end up in our food and water. Scientists came up with the rough estimation that the average person consumes up to 5 grams of plastic weekly, (Size of a credit card). The WWF report is based on commissioned research conducted by scientists at the University of Newcastle in Australia. 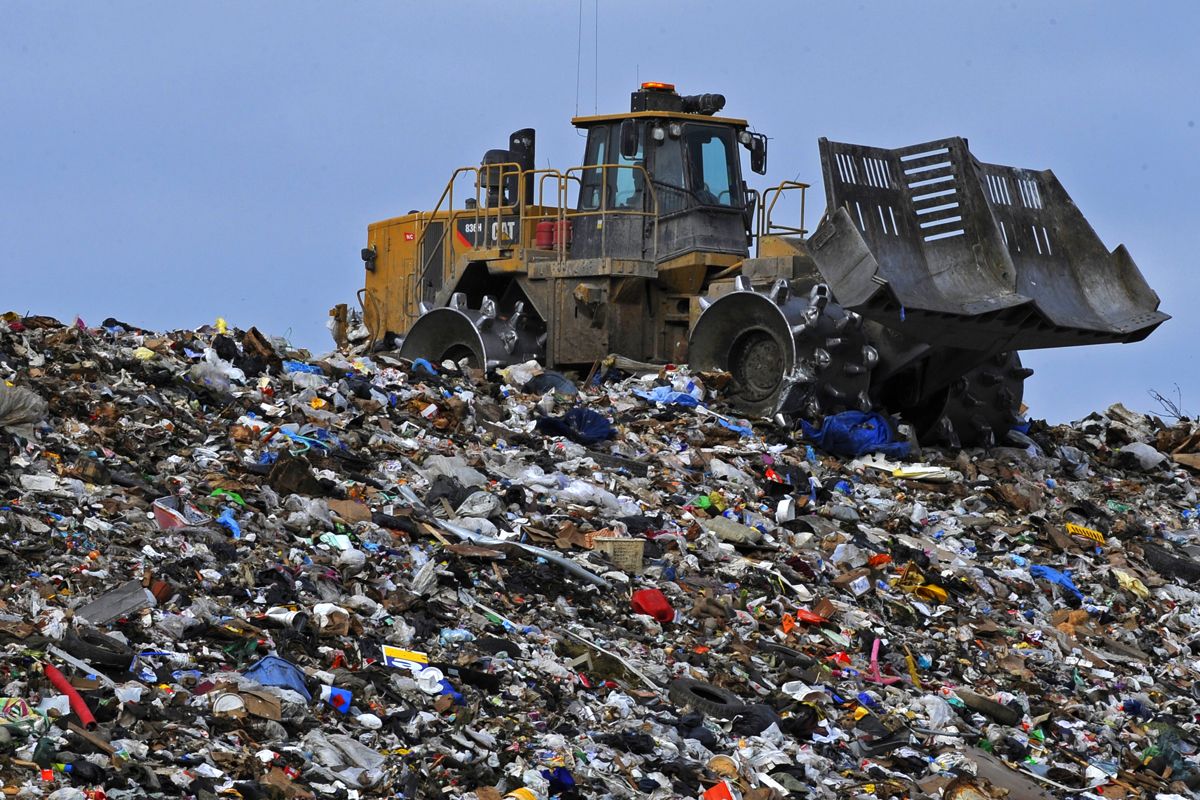 While trying to get to the core of the research, scientists sketched out where the plastic is coming from, a number of countries might differ but the vast majority of plastic we eat comes from tap water and bottled water. In addition, the microplastic is also carried in shellfish, beer, and even salt.

The current global approach to addressing the plastic crisis is failing. Governments have a key role in ensuring all actors in the plastic system are held accountable for the cost of plastic pollution to nature and people.