Although Vietnam is known to be a place with absolutely breathtaking natural attractions, bringing in tourists from across the globe, believe it or not, when it comes to An Giang, a Vietnamese province, they are in fact less popular for their landscape.  An Giang is actually seriously well known for their great love of giant loaves of bread. You might have missed it, but it did really go viral in 2018, and the trend in An Giang still exists today. 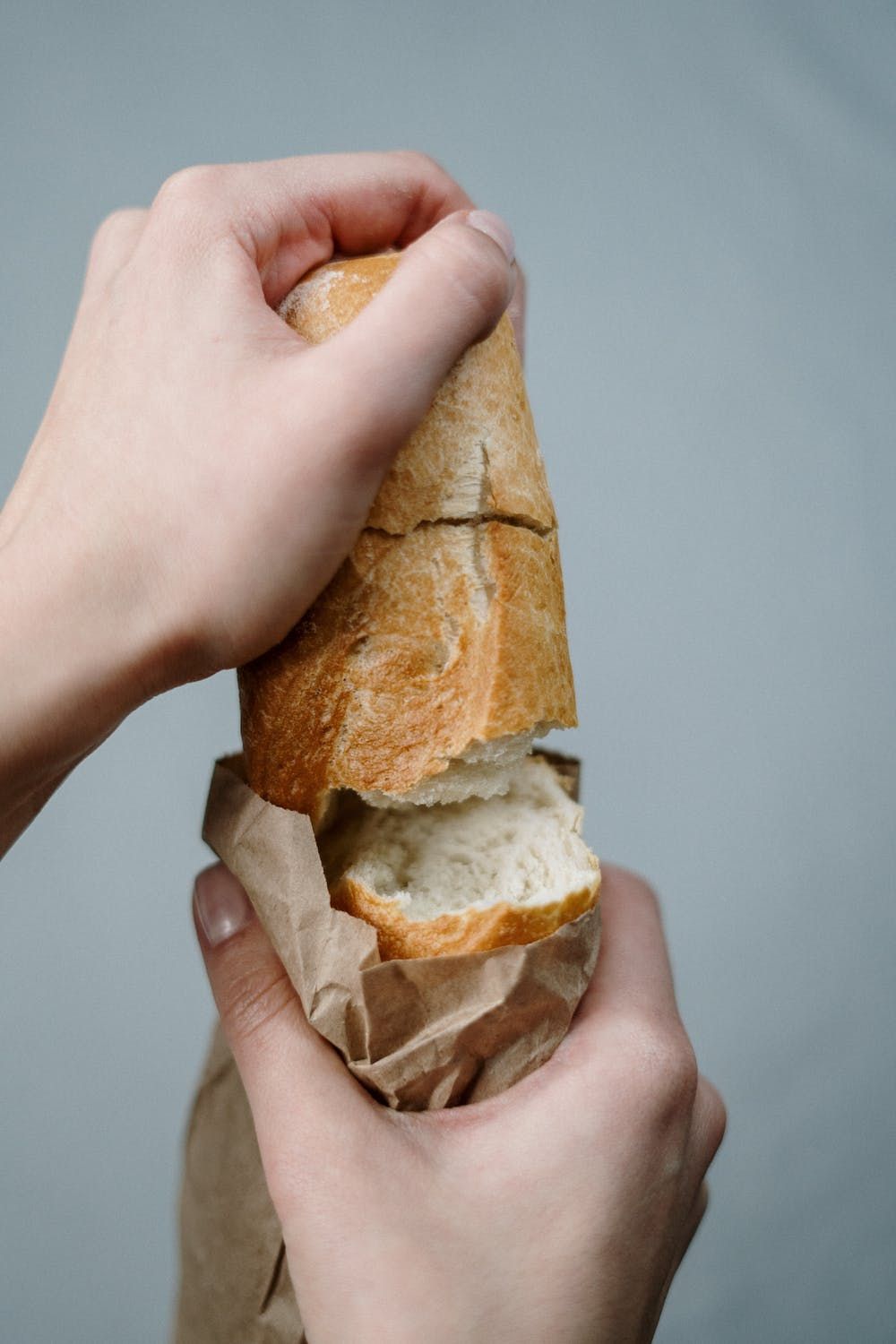 The love of giant loves of bread in An Giang was exposed when a popular website shared a list of the strangest foods in the world. One of these strange foods was a giant loaf of bread, that was also reported to be one of the most popular and beloved foods in the province of An Giang.  The hilarious and rather strange photos had people believing that it was probably just photoshopped, or that the massive size of these bread loaves was probably just perceived by the angle as to which the photographs were taken.

But once these photos continued to be shared online and go viral, it became apparent to the internet that the size of these loaves of bread was no joke.  Eventually, the entire world became familiar with these giant loaves in bread in An Giang, Vietnam.  These loaves of bread are everything but ordinary, generally measuring 1 meter long or even more, and weigh at least 3 kilograms.  They are also generally sold in large plastic bags – and those who have been fortunate to try them claim that they are just as good as they appear to be, probably due to the fact that they are glazed with butter once baked. If you’re on a low carbohydrate diet, you might want to avoid visiting An Giang until further notice.