February fourteenth: Valentine’s Day. The day we either wait for all year long, or dread all year long. No one actually knows where the holiday came from and what it’s all about. All we really know is that it’s a day about love, and follow the age-old myths that society has led us to believe are true. 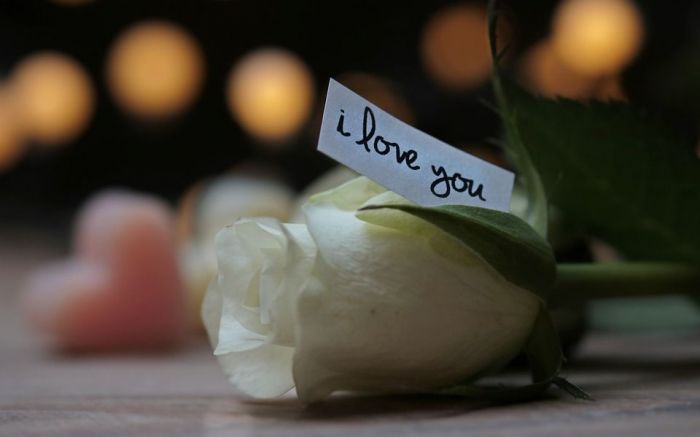 Well, to clear things up, modern Valentine’s Day was not in fact invented by Hallmark (although it is most likely their best day for business). Since the 1880’s, giving cards in England was a tradition and became more common throughout the colonies. The first to mass-produce Valentine’s day cards in America was Esther Howland.

There is another myth that Valentine’s is a Christian holiday and is a celebration of a saint that had been martyred. But, no one even knows which saint it was. There are several saints named Valentine that might be the specific saint in question, but nothing is definite with a lack of historical records to make any confirmations.

The Valentine’s phrase to wear your heart of your sleeve has several explanations, and as amusing and believable as they may be, they also have no records to be confirmed as fact. The earliest known use of the phrase was in Othello, however.

In modern day, Valentine’s is no longer a Christian holiday. But once upon a time, it was a pagan holiday that the Romans celebrated to honor life and fertility. When it came together with Christianity, the holiday completely changed.

Pop-culture also leads up to believe that the most romantic day to propose is Valentine’s day.  According to surveys though, this really is not true, since women seem to feel that it’s too expected and common. People don’t want to have the same anniversary as everyone else.

You may also like
How Long Are Anacondas?
Whenever people talk about animals in the Amazon jungle, we definitely think of anacondas. This is because anacondas are known for living in the jungle. Now that’s not all we know about them. Thanks to all the movies that have been made about anacondas, we should know that they are really long snakes. Not only are they really long, but we have all seen that they are also really big in width. This is partially why many people are so scared of them, but also why people are so intrigued by them.
Read More
Comfort Food Ideas
Regardless if it's summer or winter we all crave comfort foods from time to time. This is because comfort foods fill you up and make you feel all warm and fuzzy inside. Comfort foods can really be anything you want them to be. It really all depends on what your tastes are. With that said, if you haven’t really heard of comfort foods, then you should know that there are a number of dishes that give you that comfortable feeling after eating. There are several options available, and the following
Read More
Accessories For Men
Men's fashion isn’t really something a lot of people talk about. Now there are a few men in the world that have decided to make men's fashion a priority. With that said, men truly do have a lot more options than they use to. Now, if you are someone that thinks of yourself as someone that is fashionable, you may have a number of different accessories at your disposal. Having a lot of accessories is all good and well, but not knowing how to style them can be the difficult part. Luckily for you,
Read More
Get Your Adrenaline Pumping With Rock Climbing
Do you think of yourself as an adrenaline junky? If you do then rock climbing might just be for you. You don’t have to be an adrenaline junky to enjoy this extreme sport. There are many people who enjoy rock climbing for fun. It is a great indoor or outdoor activity that anyone can enjoy. That’s right, rock climbing is for people of all ages and can be enjoyed all over the world. Now you should know that you can’t just go ahead and start climbing on rocks and call it a day, there is quite
Read More
What Do Monkeys Eat?
Monkeys are truly one of the most fascinating wildlife creatures. There has been so much scientific research done on them that they have even been compared to humans. That’s right, there is actual research that shows that monkeys if trained correctly have the ability to be as smart as humans. There are even some people who believe that humans are descendants of monkeys who have actually just evolved with time. With that said, you may want to know more about this lovely animal, and so do we. He
Read More
TMT Live Preview
geoedge-origin-div
gesource
geparentscriptid
getagid
bidswitch.net%2Fpreview
riskiq