For centuries, science and technology have propelled the agriculture industry into periods of excess surplus and unparalleled advancement. At the same time, there is an ongoing hunger epidemic for which there is no sustainable solution at this time. Many experts believe that urban farming, which is the industry of bringing the practices of rural farming to smaller, vertical spaces in urban environments such as major cities or areas defined by overpopulation and food shortage, is one viable part of a longer-term solution. 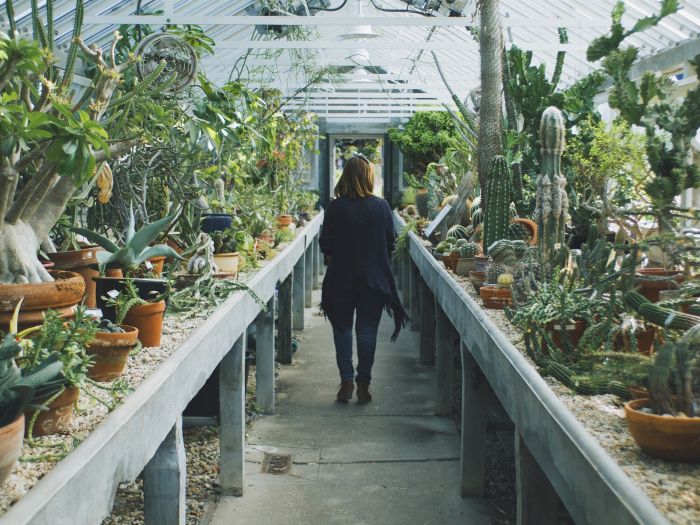 In order to discuss the origins and process that define urban farming, it’s important to know why this innovative industry has sprouted in the first place. According to a report by the U.S. Department of Agriculture, nearly 24 million Americans live in food deserts: a geographical area in which access to affordable, healthy food options is limited or nonexistent. This is a result of rapid population growth, and little to no commercial growth of supermarkets and grocery stores within the borders of these rapidly growing cities and towns.

Food deserts are not exclusively an “American” problem. Access to healthy food and basic nutrition is slowly shrinking world wide. There are many causes for this rising global problem, and many will point to global warming, education, and politics as the major factors influencing extreme poverty and famine around the world. The richest nations and the poorest nations are now facing the same extremity of food shortage and overpopulation.

Urban farming is a way to bring healthy, affordable, and sustainable food and technology to underserved areas, as well as to increase production and productivity in otherwise unlikely ‘farming’ areas. Spaces are designed to maximize cubic feet, rather than square feet, so that every ounce of space is optimized to keep plants and people happy and healthy. By changing the way we think about growing spaces, we can actually revolutionize the entire agricultural industry. We are no longer contained to spacious fields or areas located outside city limits, making fresh food closer and better than ever.

These types of urban farming spaces are quite simple to set up, as well. All one really needs is a well designed space and a connection to electricity. It’s estimated that thousands of urban farms exist across the US, but very few are actually reported as a consumable space. There are also a number of businesses and startups designed to help those who wish to being their own urban farming endeavor. 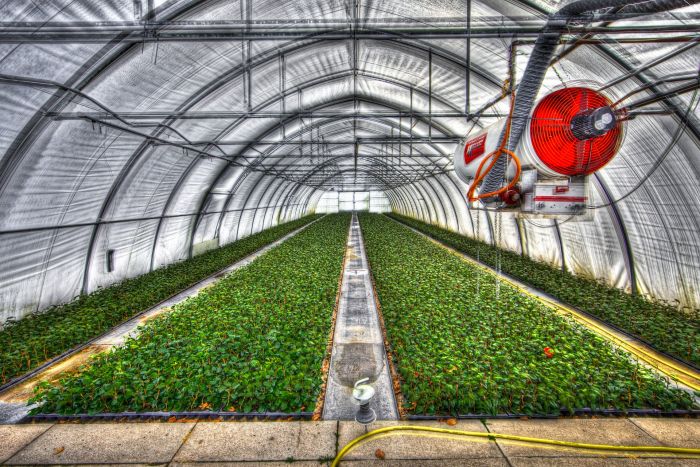 While it looks like urban farming can provide unmatched benefits to areas recognized as food deserts, not everyone believes in the solution as a revolution to the agriculture industry. While easy to set up, it does require knowledge, skill, and commitment to maintain a successful urban farm. Additionally, very few select crops and plants can be grown in urban environments, making it only part of a solution for our present day crisis. But, many agree that this type of technology does have the potential to influence millions of Americans in need of accessible, affordable food. While many of the kinks are still being worked out to scale urban farming to a global scale, the individuals and organizations at the front lines have no intention of stopping anytime soon.

To join the urban farming revolution, check out these resources:

You may also like
Fast Food Culture
Swiping on a fast-food delivery app to find your perfect pizza or swinging in to check if they still have that deal going on, fast food has been an essential part of our daily life. Going to our favorite restaurant happens more often than some of us would want to admit. The term “fast food” primarily represents a certain set of food that we eat up and consume quickly. It is also commonly referred to as junk food, and we know why. Eating fast food occasionally on a Saturday night or a Mond
Read More
Diversity In NYC
The United States is often referred to as a “melting pot of cultures.” While that may or may not be true for the country as a whole, it is definitely true for New York City. It is a hub for immigrants from around the world, whether it be South Asia, South-East Asia, Eastern Europe, or Africa; everyone finds a home in NYC! Roosevelt Avenue in the city is one of the most diverse and vibrant boroughs of the city. Here you will hear people speaking hundreds of languages on one street alone. Thes
Read More
Coke Studio
Coke Studio, a worldwide music franchise and Pakistani television program, showcases studio-recorded musical performances by renowned and up-and-coming musicians. Since 2008, it has been shown yearly and is the longest-running music program on Pakistani television. Coke Studio incorporates many musical influences from traditional classical, folk, Sufi, qawwali, ghazal, and bhangra music to modern hip hop, rock, and pop music. The program is renowned for promoting Pakistan's multiculturalism by e
Read More
12 Summer Date Outfit Ideas
Picking out the perfect date outfit depends on personal style and where you are going. Often people don't see the need to look extra special for occasions. Most people want to blend in, but dressing well is a great way to boost self-confidence. This summer, we are bringing to your fingertips unique ideas that will leave your date stunned, let's begin with the guys; Carelessly sophisticated [caption id="attachment_21530" align="alignnone" width="483"] Getty images/DigitalVision/ We Are[/caption
Read More
Casemiro Leaves Real Madrid
In a shocking move, Brazilian midfielder Casemiro has left Real Madrid and instead signed with rival club Manchester United. Manchester has agreed to draw the four-year contract for a whopping £60 million, with an additional £10 million in performance-related increments. Taking to Twitter, the star-studded player sent a heartfelt statement to his former club and supporters. “I hope to return one day to what will always be my home,” he said." Not in a thousand lifetimes will I be able to gi
Read More
TMT Live Preview
geoedge-origin-div
gesource
geparentscriptid
getagid
bidswitch.net%2Fpreview
riskiq