Unrivaled: Athletes Who Have No Equal
Rebecca Rodriguez

We all know about Michael Jordan and Muhammed Ali, two of the greatest athletes to ever do it in their respective sports, but who’s the Michael Jordan of tennis? And what about the Muhammed Ali of soccer? Well, that’s exactly what we’re about to shine a light on in this article. These are the athletes that were at the top of the game in a game you might’ve never heard of. 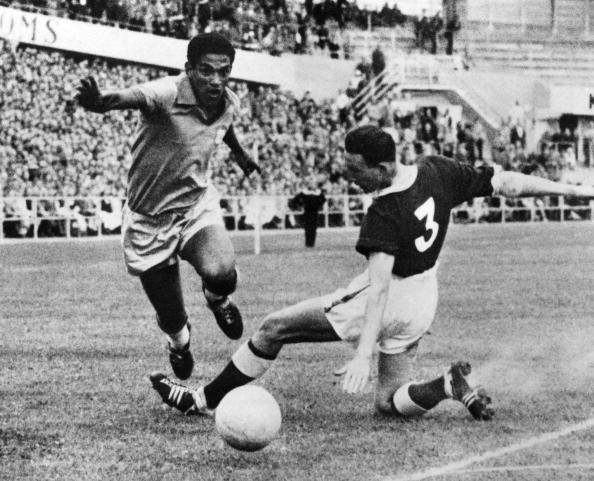 Living in the U.S., it’s hard to gauge just how popular soccer really is. That’s why it’s also hard to understand just how important Pelè is to the game. The Brazilian legend is one of the most important figures to hit the field, and nobody could play the game just like him. He was absolutely electrifying, going down in history as soccer’s Michael Jordan. For good reason too, seeing as he scored 1,152 goals over his career (which is absolutely insane). 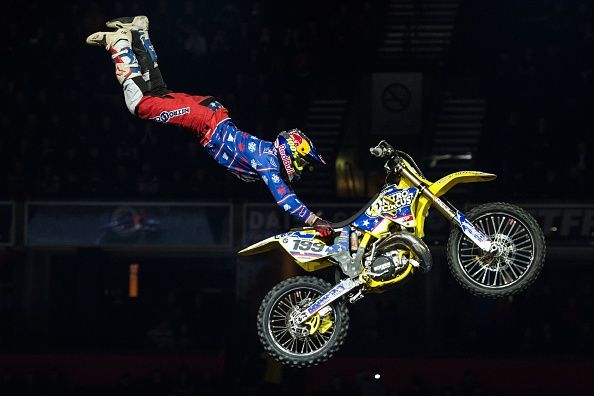 Travis Pastrana isn’t only renowned for his masterful handling of the motorbike, but also for his nerves of steel. Quite the daredevil, Travis Pastrana is one of the most notable names in extreme sports, always pushing both extreme sports and himself to the absolute limit, blurring the lines between “extreme” and “impossible”. Nowhere is this better exemplified than his most iconic stunt: The legendary motocross double backflip. Quite the tall order. 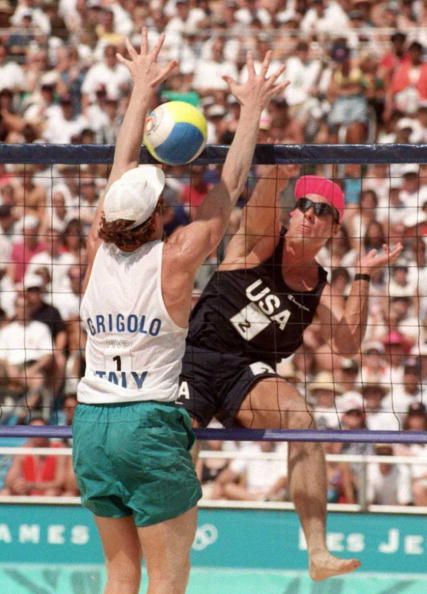