Trying To Be A Real Life Spider-Man
Keith Donnelly

Growing up, we all wanted to be a superhero. Thankfully, as time passed and we learned that Marvel characters are fictional, we shifted our life goals. Some of us still aim to save the world, but in more realistic ways (all the power to you). Well, three young Bolivian brothers still have yet to learn how things work exactly, especially when it comes to saving the world.  The boys ended up in the hospital after purposely getting themselves bitten by a black widow spider, thinking that it would turn them into a superhero, just like Marvel’s beloved character of Spider-Man.

While we surely understand that many children are going to look up to Spider-Man and similar characters, wanting to be just as cool and as powerful as him, it’s important that they understand that it’s not exactly real, or possible, to say the least.  Children need to understand that Spider-Man may be incredibly inspiring, getting bit by a spider won’t turn them into a superhero. It will really just leave them hurt. Yes, even if it’s a radioactive spider. Sorry kids.  Based on this story, clearly, children often struggle to make this differentiation between reality and fantasy. 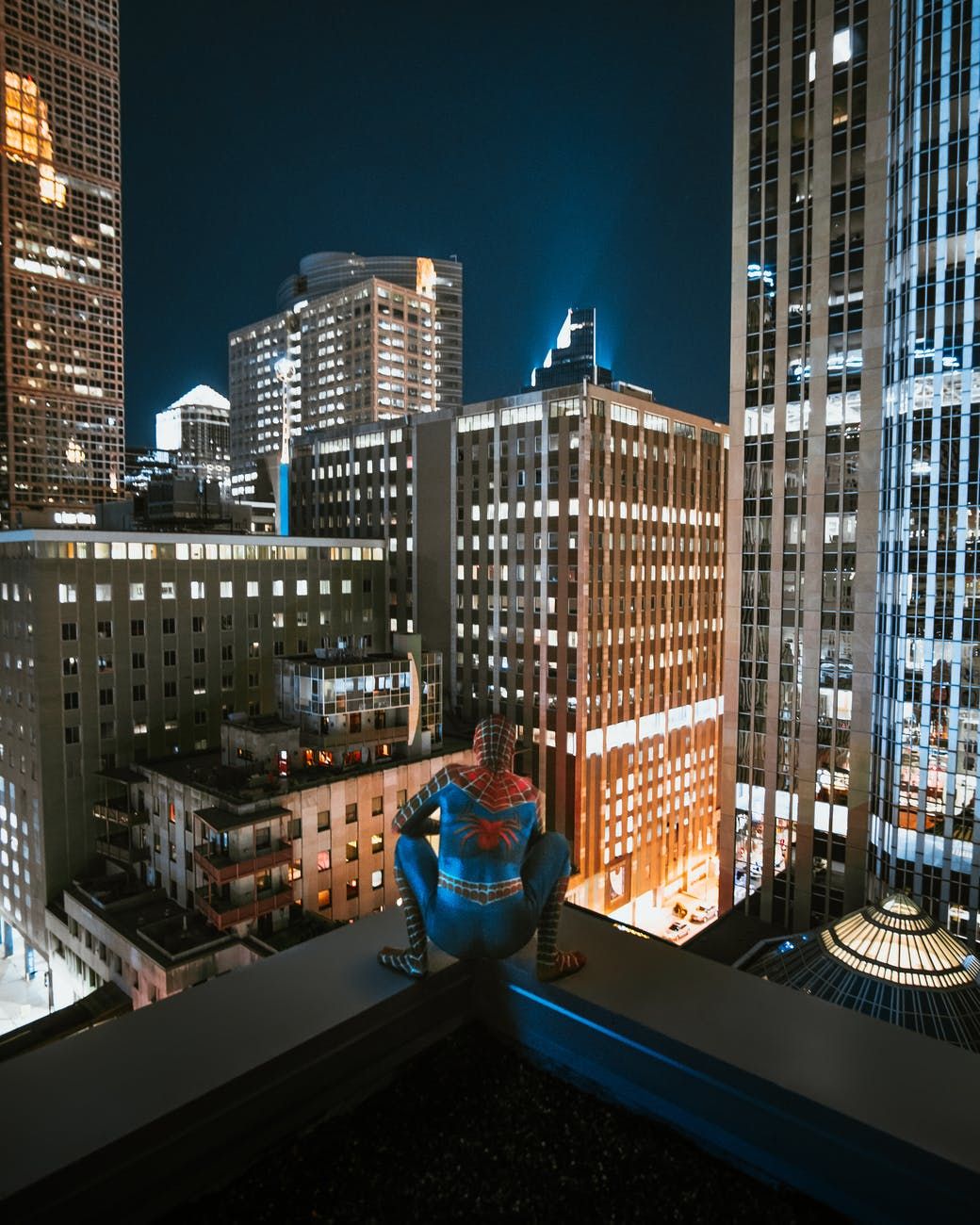 According to Bolivian sources, the three brothers, who were obviously major Spider-Man fans, aged 12, 10, and 8 all landed up in the hospital after the spider bite. And while they, of course, aren’t the first to experience such a thing, they apparently tried their very best to get the spider to bite them, but coercing it and putting it on their skin, rather than staying far, far away from it as most people would surely do.  The boys are thankfully now feeling better and have been discharged from the hospital, but it wasn’t a pleasant experience at all. Moral of the story: be sure not to take television so seriously, especially cartoons, and make sure your children don’t get too carried away either.