Ancient Greece, the birthplace of democracy, the origin of thought, the pillar of Western society as we know it. The contribution of Ancient Greece’s culture to the history of the world can not be overstated. Time, however, has had its way with the ancient civilization, which has been completely lost and forgotten save for a bountiful amount of structures, texts, and traditions. Thankfully, some of these structures are still standing tall, allowing us to marvel at their magnificence. So, without further ado, here are some of the most spectacular remnants of the culture that kickstarted our way of life. 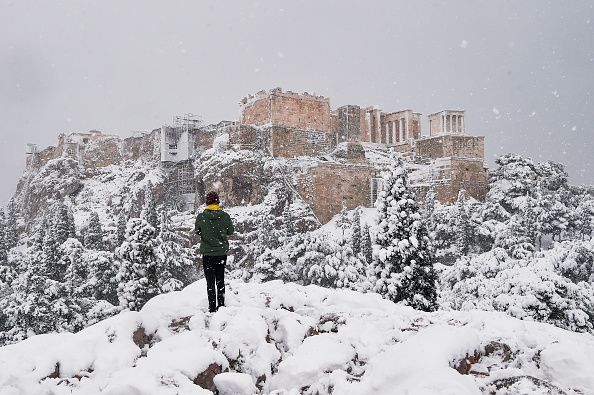 Ancient Greece’s archeological wonder. located on top of a tall. flat rock, the amazing structure overlooks the ancient city of Athens. The jewel of the Acropolis is the Parthenon, a towering temple dedicated to Athena, the goddess of Athens. Adventurous hikers can also follow the path known as the Panathenaic Way down from the Acropolis, an ancient route that leads to the Agora Square. 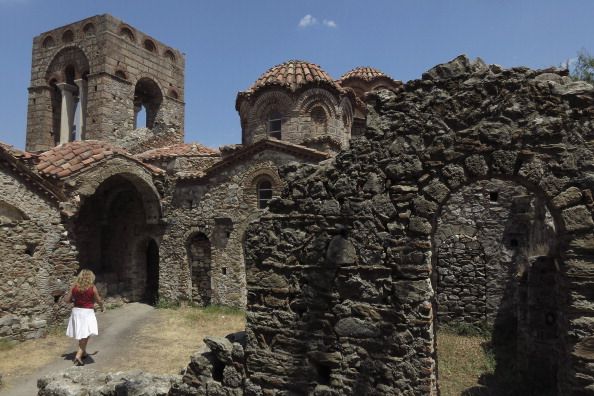 The fortified ancient town of Mystras is definitely a spot history-lovers and enthusiastic tourists shouldn’t gloss over. Also known as Myzithras, the town is located in Peloponnese, the heartland of Ancient Greece on the Manian peninsula. The town is brimming with incredible pastoral views and dotted with medieval ruins. The buildings that still stand tall today are both restorations of ancient structures and newer Byzantine architecture.

The Castle of Monolithos 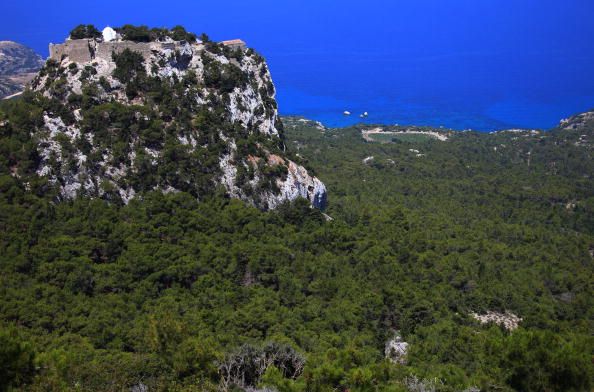 The ruins of the Monolithos Castle, a Byzantine castle dating back to the 15th century, towers above the southwestern coast of Rhodes Island on top of an imposing rock formation dotted with bushy, green trees. Many tourists and locals enjoy making their way to the top of the rock to enjoy the stunning view.