This Blind Swimmer Persisted Thanks To Her Guide Dog
Claire Miles

Life is filled with ups and downs, sometimes when humans just don’t cut it, it is our dogs that give us the love and support we need to push through. Anastasia Pagonis is a perfect example of this, at the age of 14 she lost her eyesight and fell into a period of depression and anxiety as she was forced to deal with her new reality.

Anastasia had started swimming only six months prior to her eyesight loss. She enjoyed it so much and felt hopeless at the thought of her passion being pulled from under her feet. She decided that something needed to be done. Soon enough, she received a phone call offering her a guide dog for relief. The dog (named Radar) had been training with a professional hockey team until then. 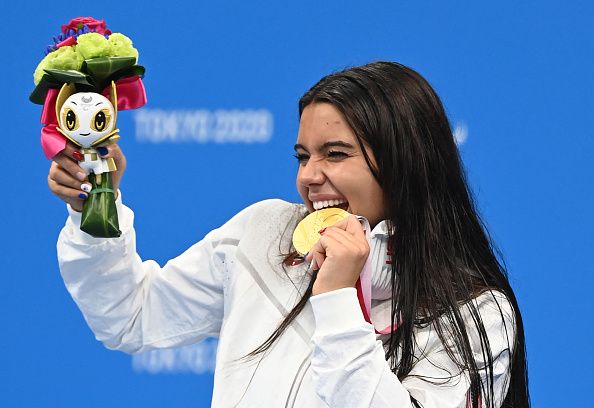 Radar and Anastasia met and began intensive training. They quickly bonded and fell in love. Radar assists Anastasia daily and she now feels as though she has her independence back, she explains “when I jump into the water, that’s my happy place, that’s when I feel free. When I’m out of the water, I always have to rely on someone.”  Anastasia is only 17-years-old and she has come so far with her swimming career since then, she has won several titles, including two gold medals at the World Para Swimming World Series. 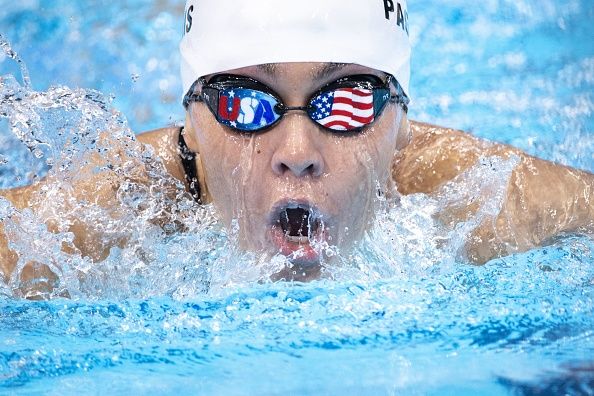 Anastasia and her guide dog are truly inspirational. Not only is Anastasia a professional swimmer, but she is also a TikTok star. She often pokes fun at the many questions she gets asked regarding her blindness. She makes videos with Radar showing how she does daily tasks like using her phone or applying makeup. She uses her platform as a means to educate the public that being blind is more than just wearing sunglasses and not being able to do anything.