One of the Founding Fathers of the United States, a drafter and signer of the United States Declaration of Independence, and the first United States postmaster general, Benjamin Franklin was a lot of things. He was a writer, scientist, statesman, diplomat, printer, publisher, political philosopher, and inventor. Some of his most famous inventions are the lightning rod, bifocal glasses and the Franklin stove – but there are so many other things that you may not know were created by Benjamin Franklin. 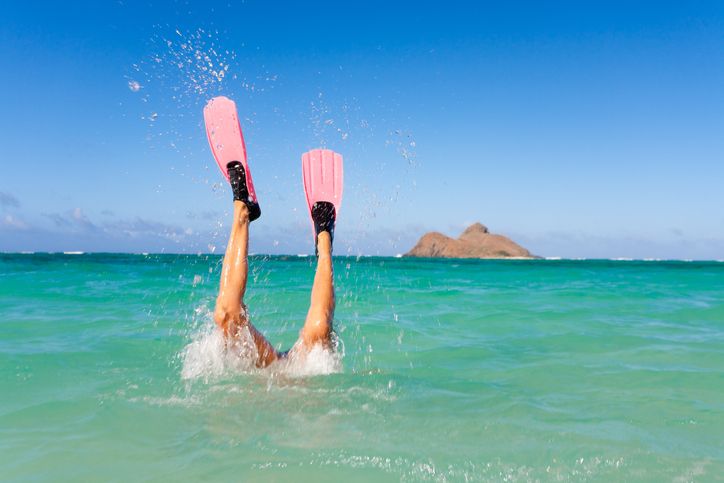 His first documented invention was swimming fins. At age 11, Franklin made a pair of oval wooden planks with holes in the center for his thumbs. He used those for extra thrust while swimming. 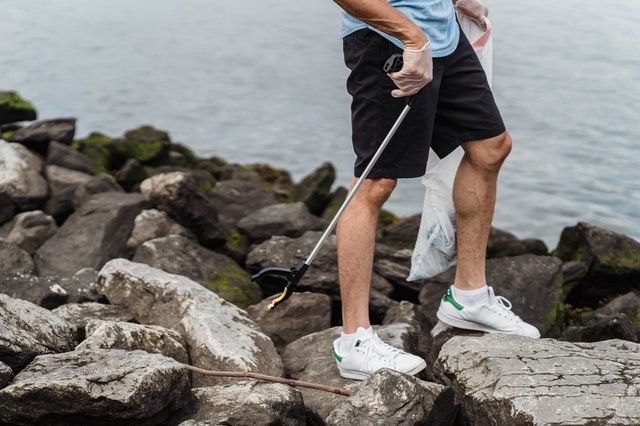 Franklin did not invent the reaching tool because he was too short to reach things, he actually created it so he could reach his books. His homes were full of floor-to-ceiling bookshelves, so he needed to figure out a way to grab the books on the top shelves without a step ladder. Connecting two “fingers” to a piece of wood that moved when he pulled on a cable, he was able to grip any book from the highest shelves. 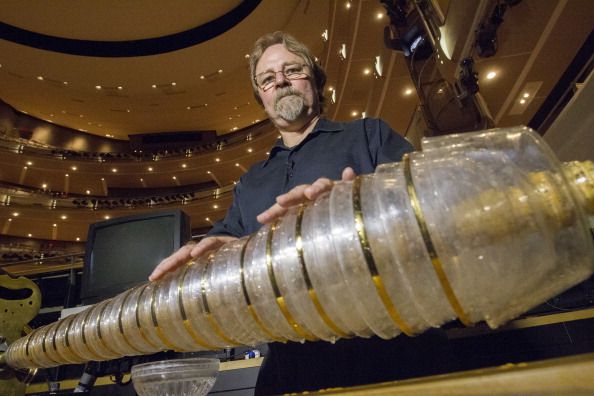 After seeing water-filled wine glasses played by Edward Delaval in England in 1761, Franklin designed an instrument to replicate the sound a wet finger makes when rubbed along the rim of a glass. The glass armonica became a popular instrument during the 18th and 19th centuries, and even Mozart and Beethoven composed music for it.