These Were The Best Space Discoveries of 2020
Rebecca Rodriguez

It is pretty easy to understand why medical discoveries stole all the spotlight in 2020. After all the entire world was anxiously waiting for one thing, and one thing only: a vaccine. However, other scientists kept working just as hard that year to advance knowledge in their own fields. In fact, astronomers made some big discoveries about the universe last year. Here are some of their best findings that might have gone unnoticed.

Weird Substance on the Moon

Detected in 2019 by the Yutu 2 rover, the substance was only described by Chinese researchers a year later. In the paper published in 2020, the scientists explain that this glassy dark green substance looks like a combination of broken mineral fragments cemented together. They also said that this material may have been formed due to an asteroid impact or volcanic eruption. 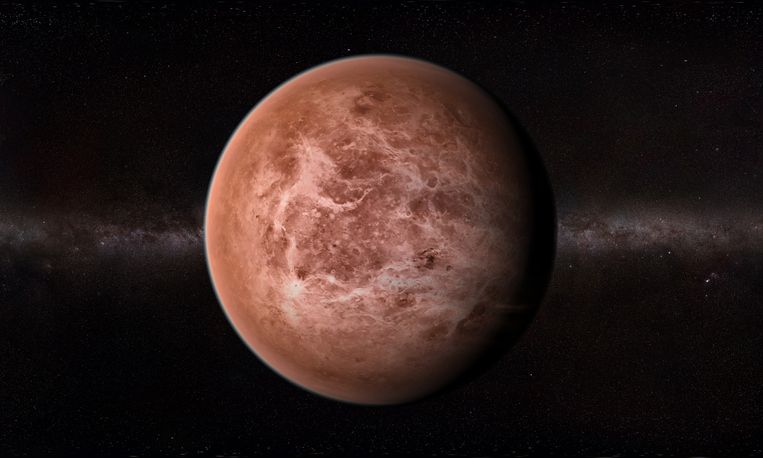 Maybe humans are not alone in the universe after all. In September, it was announced that the chemical fingerprint of phosphine had been detected in the atmosphere on Venus. Here on Earth, Phosphine is a gas compound found in microbes, which could be an indication of the presence of some life form in Venus. 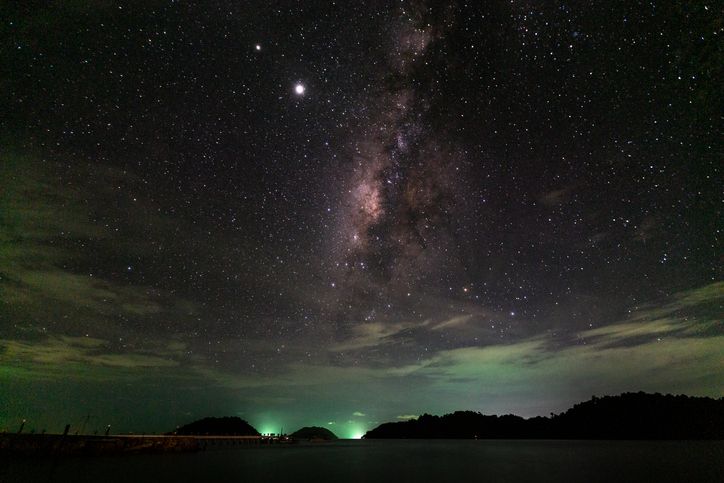 The great conjunction of Saturn and Jupiter, which happened on December 21st, was a great way to end the crazy year that was 2020. That night, both planets could be seen next to each other separated only by one-tenth of a degree. These planets had not been this close to each other in almost 400 years, and the last time their conjunction could be seen was 1226!