These Foods Are Banned In The US
Laura Lee

America is home to many different cuisines. With the rise in multiculturalism, there are so many traditional influences in the country. However, there are some ingredients that you would be surprised are banned in the US. Whether it’s for health protection reasons or simply because some produce is deemed unethical- here is a list of some foods that have been banned.

In China, it is acceptable to consume horse meat and there is in fact, a large market for it. In the US, however, slaughtering horses is illegal and by default, this prohibits the consumption of the meat. The same goes for the act of shark finning, this is deemed as animal cruelty and prohibited in the States. However, only 12 states have an official ban on the sale of shark fins.

Beluga Caviar was banned from being imported in the US as of 2005. The former price tag for this known delicacy is $200 an ounce. The caviar comes from the wild Beluga fish and is mainly the reason why the species have become endangered. 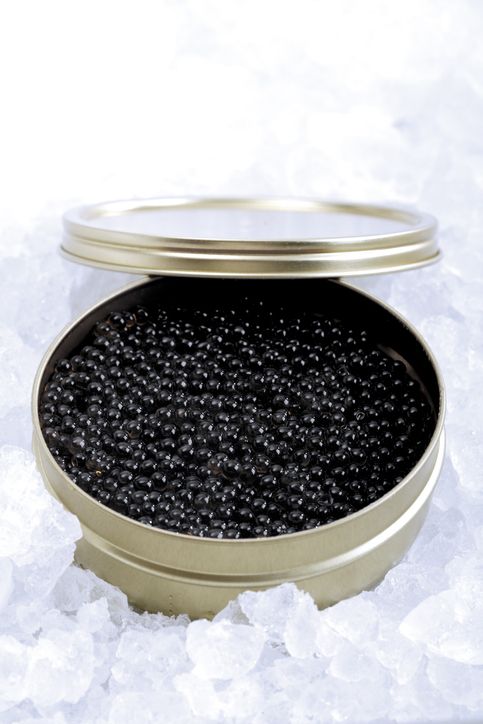 Sassafrass Oil was once used in root beer, the FDA banned this oil in the 1960s over concerns that its main ingredients were carcinogenic. Some of its ingredients can also be made psychoactive which is another reason for it being illegal in the US.

Haggis is a Scottish savory pudding that is made with sheep lungs, liver, and heart.  The USDA has banned foods containing lungs since 1971. People of Scottish heritage living in the US cannot consume this dish. The ban was set 47 years ago due to the risk of disease that affects the central nervous system in sheep.