Whether we blame it on nature or nurture, there’s no denying that many of us have an intense desire to compete. And though our competitive side is a major factor in things that we do every day such as playing games, competing with our coworkers, or even just flexing on random people on social media, sometimes we need a dedicated outlet for our competitive needs. In such cases, most people turn to all kinds of games and sports, some definitely weirder than others. What’s the weirdest competition out there, you may ask? Well, these are definitely contenders. Lo and behold! 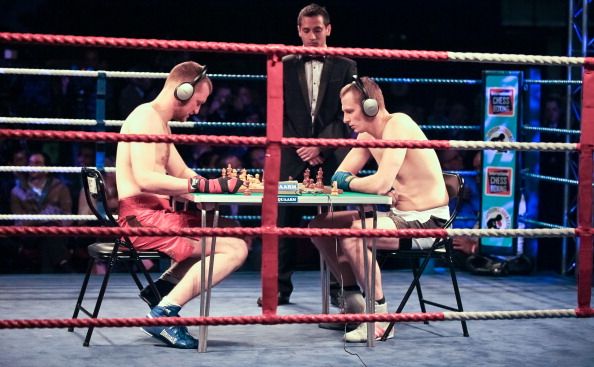 There are few things more bizarre than two grown men in boxing attire sitting smack dab in the middle of a ring moving pieces on a small chess board gently poised upon a folding table. In 11 alternating rounds of boxing and chess, competitors of chess boxing seek to push their bodies and their minds to the utmost limit. Victory can be decided either on the court or on the board, meaning that a french opening carries the same weight as a good left hook. While niche, the sport has been gaining popularity in countries such as Germany and India 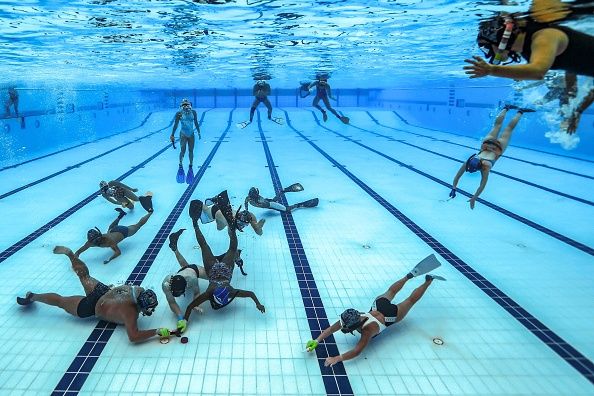 Ahh, octopush. A timeless classic. Wait, what do you mean you’ve never heard of octopush? Have you been living under a rock? For the uninitiated, octopush is basically just underwater hockey. The three-pound puck glides smoothly across the pool floor, and competitors don snorkel masks and large sticks to aid them in their subaquatic endeavors. 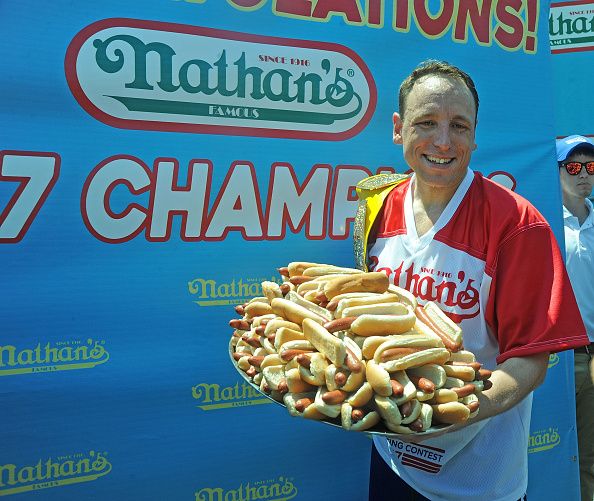 All of us eat to satisfy our hunger. Some of us eat to brighten our day and liven up our taste buds. Others, however, eat not for nourishment, but for glory. These people are competitive eaters, and they’re amazing at what they do. Though it may seem silly to some, they’re constantly pushing the limits of not only their own bodies but also those of the human appetite in general.