If you think that you’ve eaten some hard cheese, well then, think again. Because if it can’t be chewed like gum for two hours straight, then it’s obviously not quite as hard as this special Nepalese cheese known as both Durkha or Chhurpi.   This unique cheese has been a staple food for remote communities for centuries upon centuries and is made from the special milk of both yaks and chauris. Chauris, for the record, is an animal that’s a cross of a cow and a yak. The famed cheese comes in both soft and hard varieties, and the soft version is used eaten together with rice as a side dish. Sometimes, it’s even eaten as a soup or is used as the filling for Nepalese dumplings.

The hard variety however? Well, that’s a whole other story, and that’s exactly what’s made this cheese so well known across the globe. It’s literally as hard as a rock – and for the first hour or two, you can’t even bite into it, no matter how hard your teeth may be, so don’t go looking for a new teeth workout regime, it’s not going to help!   So really the only way to eat this cheese in its hardest form is to soften it up before even attempting to dig in. 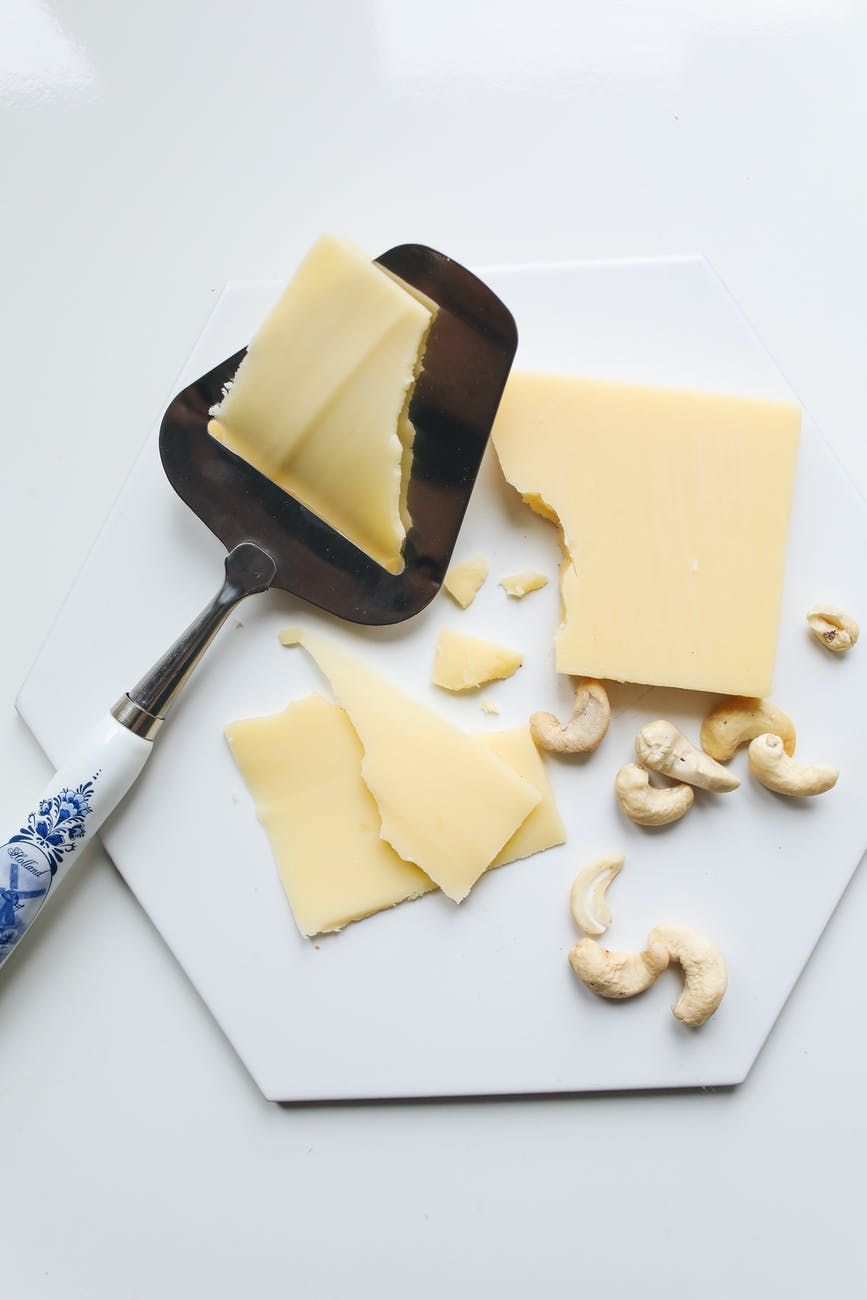 Most people simply keep the cheese in their mouths for hours, chewing on the outer layers in order to soften it up, making it comparable to chewing gum. A small piece of Durka cheese is known to last as much as two hours in one’s mouth – and it somehow also even keeps its flavor for those two hours too. And even the softer parts aren’t exactly too soft – so you can chew endlessly without swallowing it.  While it may not sound like the most enticing thing to ‘eat’, this cheese is in fact seriously high in protein and has served as a significant part of the survival of many in Nepal. This cheese is also super affordable, generally costing 5 cents per cube. We’re sold!