The Woman Who Thought She Was A Chicken
Keith Donnelly

Don’t chicken out, you’re not a chicken! As strange as this may sound, a fifty five year old woman was in fact under the impression for some reason that she had become a chicken, and even behaved as so too, completely shocking doctors in Belgium at the KU Leuven University – leaving them without too many answers for this highly unheard of case.  The woman, who has requested to remain anonymous for obvious reasons, apparently had a stable job and was also married. 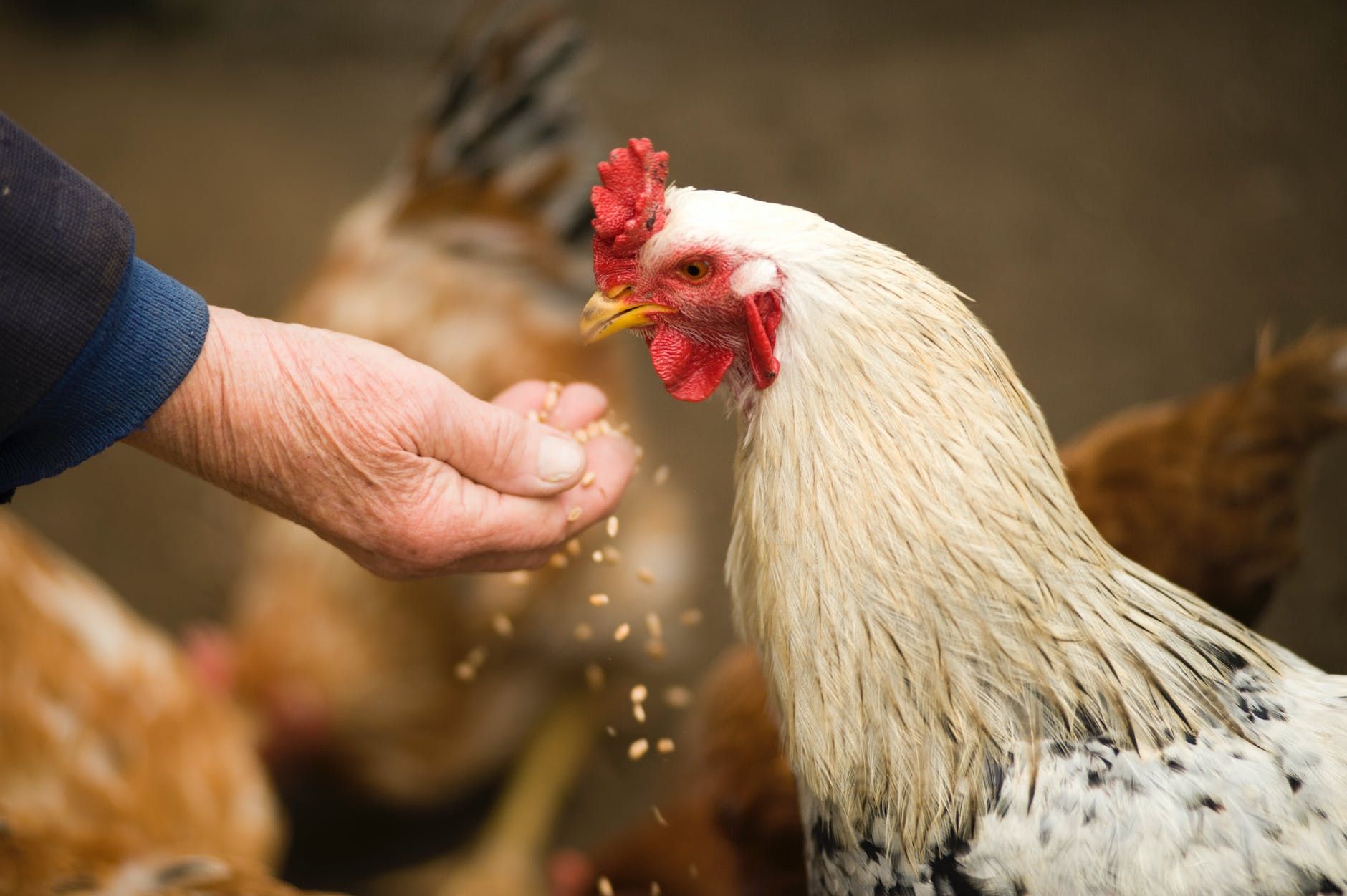 She didn’t appear to have any history of abuse before her unique episode of thinking she was a chicken, which made it even more strange and confusing to her friends and family.  On one fateful day, her brother came by to pay her a visit, only to find his sister blowing her cheeks, clucking and crowing. He of course had no idea how to handle the situation and what to do, so he took her to the local hospital. There, the woman shared with doctors that she has in fact become a chicken and that she has been experiencing a unique feeling in her legs.

This type of episode is generally known as zoanthropy, meaning that one believes they are an animal. After suffering from a seizure, the woman came back to her usual self, and had no memory at all about being a chicken, or at least, of thinking that she had become one.  It was also reported that after learning what she had gone through and how she had acted, she was highly ashamed of herself. The researchers at KU Leuven shared that this type of situation is a rare delusion and can be caused by either disorder or the brain, or due to an underlying psychiatric disorder.  In this specific case, it may potentially have been caused by the recent loss of a family member, however her other family members didn’t experience anything similar.