A young man was actually given the name Zero Zero Three, making him stand out more than anyone else ever before. The story behind the strange name all began in Merida, Mexico at the Casera Pizzeria. They ran a weird name contest, offering tempting promotions to the winner of the contest. And although Zero Zero Three was up against some tough competition, such as Nivea and Vercingetoriz, he claimed first prize! 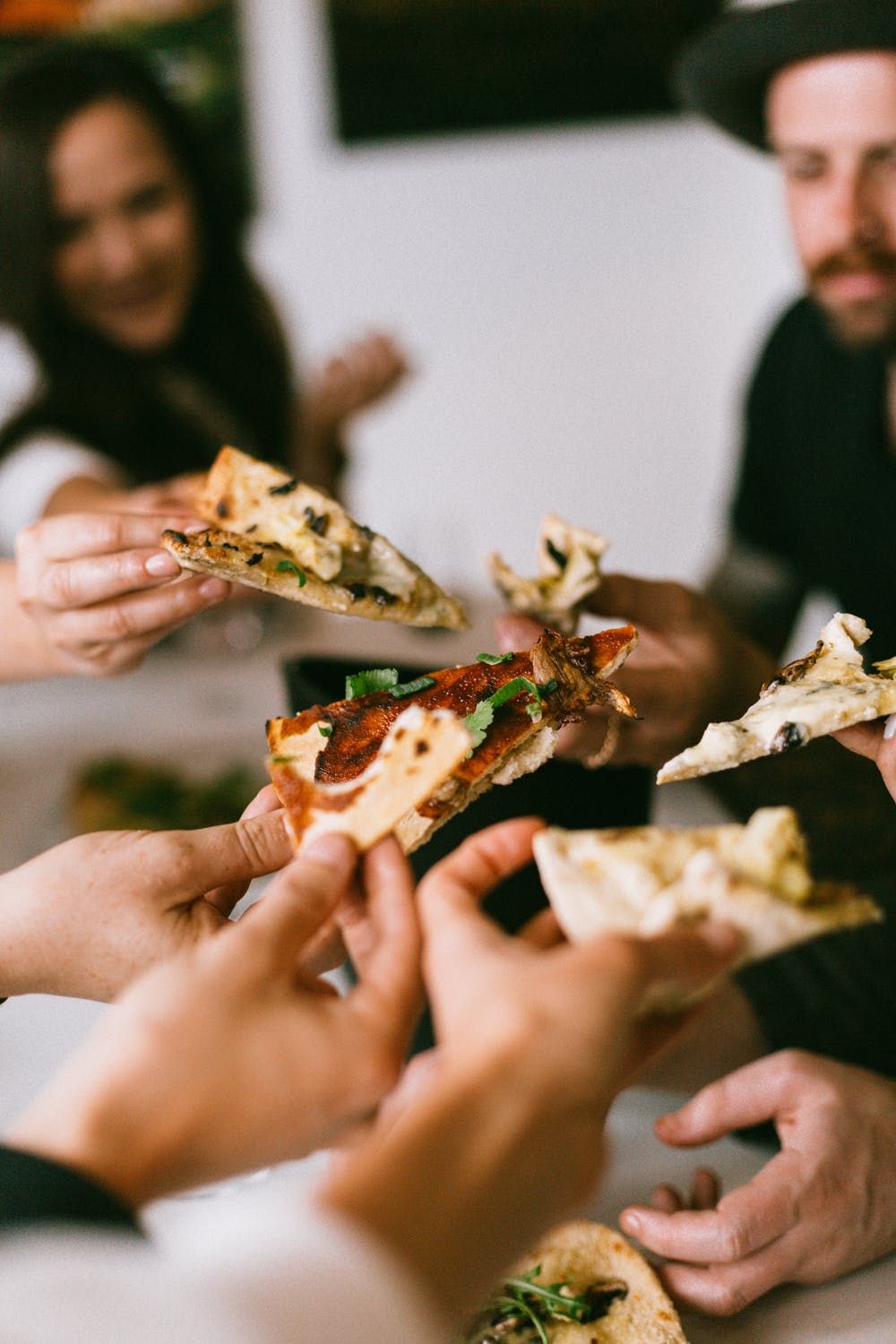 The grand prize was, believe it or not, two large pizzas for just 49 pesos. He also became an instant celebrity online for winning this weird name competition. Somehow though, we wouldn’t be willing to have such a name, even for affordable pizza and a little fame. Most people at first thought this name was a joke, or that he eventually had it changed in court, but according to sources, this was the name that his parents had given him upon birth.

Zero Zero Three grew up in the United States, and fortunately never was told his real name, with everyone referring to him as Bambino. But once he and his family made their way back to Mexico, they decided to show him his birth certificate. Zero Zero Three eventually calmed down, figuring that the situation could have been a lot worse, and has faced some bullying in school, but has come to terms with it and now fully embraces his name.