Once upon a time, traveling was rather simple and was something most of us engaged in on a regular basis. But nowadays, things aren’t quite as simple and as straightforward as they once were, and especially so in terms of travel.  And for that very reason, a unique site is offering a rather unheard of experience – allowing its users to enjoy a scenic view from windows across the world.  What? Yes, you read that right, and it’s known as Window Swap. 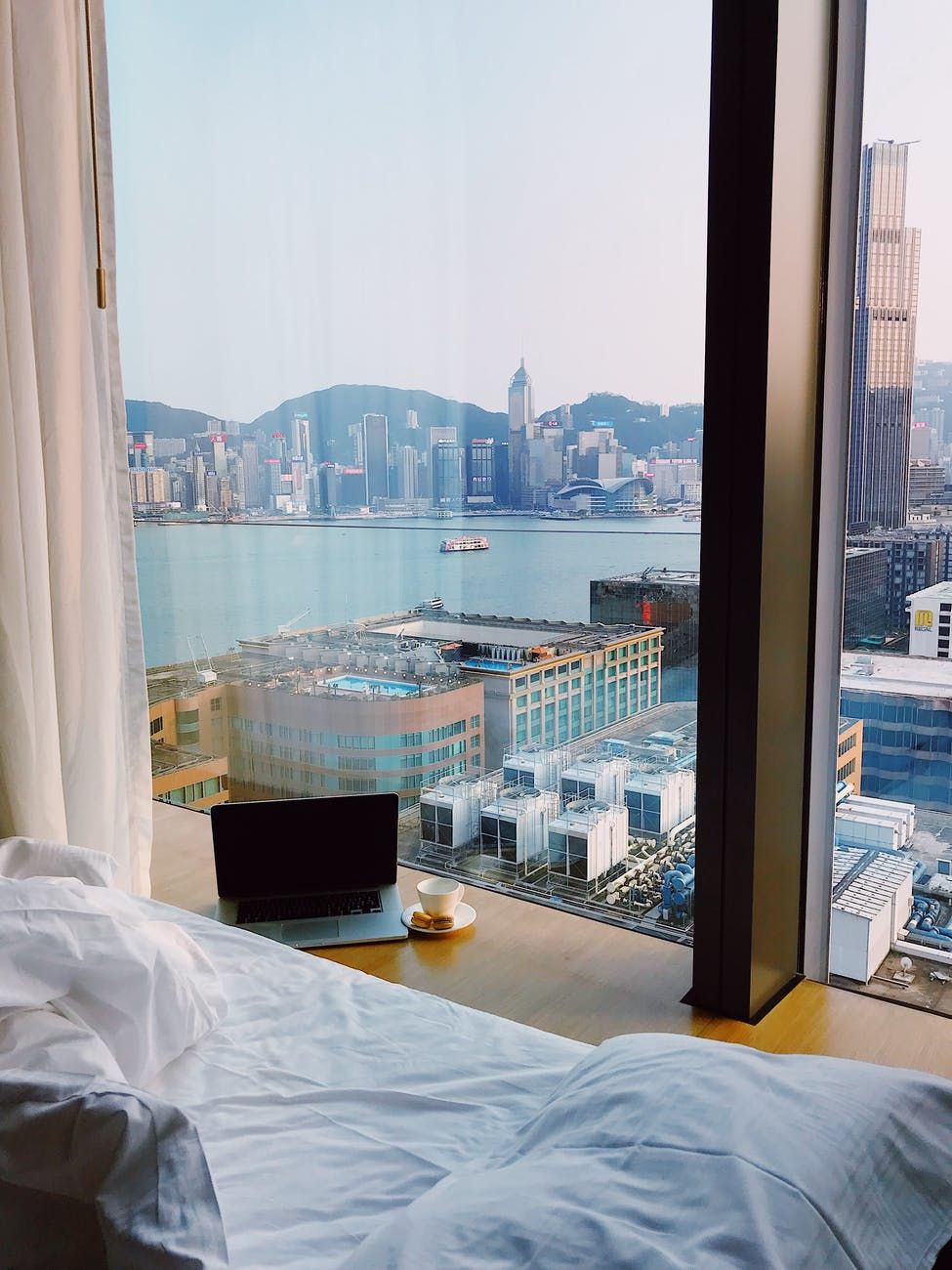 Window Swap, the unique service was created by a husband and wife, Sonali Ranjit and Vaishnav Balasubramaniam, who teamed up together to create a quarantine project that would stand out and make a difference right now after being bored and tired of the view from their own window.  And as you can see, with their Window Swap creation, they clearly managed to successfully come up with an ingenious, yet safe and affordable way to still travel around the world right now, despite lockdowns and restrictions.  If you want to use it, all you need to do is enter the website and select the ‘open a new window somewhere in the world’ button to be taken away to the window of a foreigner’s home in another country or city.

WindowSwap has become a popular (virtual) place for people to swap the views from their windows, and provide a little extra support right now while we’re all feeling that cabin fever and desire to get out there and explore our beautiful world that we’ve been missing so much while stuck inside at home. And while it’s not quite the real deal, it’s honestly probably the next best thing to satisfy our wanderlust, at least for the time being. Users are highly encouraged to share their own views from the windows, and especially so if they’ve got a pool. Each video is supposed to be around 10 minutes and should include the location too so people can really immerse themselves in their travel experience.

You may also like
England’s Outstanding Performance in the UEFA European Championship
Yesterday was a monumental day for the England national team. If anybody still believed England was a mediocre team, their staggering victory over Ukraine, which had managed to seize an upset victory against the Netherlands, decisively set such pessimistic undervaluations to rest. It is clearer than it ever was: England may just go all the way this time. The circumstances are perfect for such an accomplishment: all their upcoming games are scheduled to occur on home-turf, on Wembley stadium gras
Read More
Impeccable 4th of July Side Dishes
Independence Day is right around the corner, and we all know that there truly is no better way to celebrate our hard-earned freedom than scorching fatty slabs of meat on a Walmart barbeque. Or is it actually best to make a 15-cheeses mac & cheese? Oh, we don't know. There are so many classic 4th of July recipes to choose from. That's why we compiled a brief list of our favorite Independence Day eats.
Read More
New Balance Has Launched its Most Ambitious Retro Project Yet
It was June 17th when New Balance announced the release of their new MADE 990 Version Series. The series signals an unprecedented retrograde turn; New Balance is going back to some tried and true favorites, the retired 990s. The 990s have cemented their place in sneaker history, growing very much attached to New Balance's brand and general trainer sheik. The renewal will be an elevated tribute to the MADE 990s, which are celebrating their 40th anniversary. The plan is to showcase the heritage of
Read More
The Infamous Bite Fight
Heading into Evander Holyfield and Mike Tyson's second battle (which was billed as "the Sound and the Fury"), tensions were pretty high. Holyfield and Iron Mike had fought seven months prior in Las Vegas. Tyson had just won the WBA Heavyweight Championship, snatching it away from Bruce Seldon in an impeccable first-round knockout. Going into the fight, Holyfield was perceived to be the underdog, this even though he himself had won the championship. Yet his performance in all the fights leading u
Read More
The Night That Demolished Disco
It was Thursday, the twelfth of July, 1978 when baseball fans around the country came together to witness and support a single callous and fiery spectacle - the death of disco. During a game between the Chicago White Sox and the Detroit Tigers, a crate filled with a rich variety of disco records was publicly destroyed in an act reminiscent of the great and infamous public executions of the French Revolution that only effectively ceased in 1977, a year prior to the night of disco demolition. The
Read More
TMT Live Preview
geoedge-origin-div
gesource
geparentscriptid
getagid
bidswitch.net%2Fpreview
riskiq