Simon Weckert, a highly creative, innovative, and impressive German artist has gone viral on YouTube for creating a virtual traffic jam on Google Maps. Casual, right? Well, not really if you ask the average person. So how exactly did he do this you may ask? Good question! Well, he somehow tricked Google Maps by filling a cart with nothing less than 99 smartphones.  He turned on Google Maps on each of the 99 smartphones that he purchased for this strange project and took the loaded cart for a ride around the streets of Berlin, including making a point of circling outside Google’s headquarters.

Simon Weckert was actually somehow able to trick Google’s innovative GPS system into really thinking that there was a traffic jam on the streets in which he passed by with his cart. Especially since the cart wasn’t moving too fast, it made his whole plan a whole lot more believable. The video that he shared on YouTube is seriously epic, showing how he managed to actually generate a virtual traffic, having cars take a different route, which in turn, could in fact make a real traffic jam somewhere else. But at least not on his set route – that’s all that really matters at the end of the day, right? 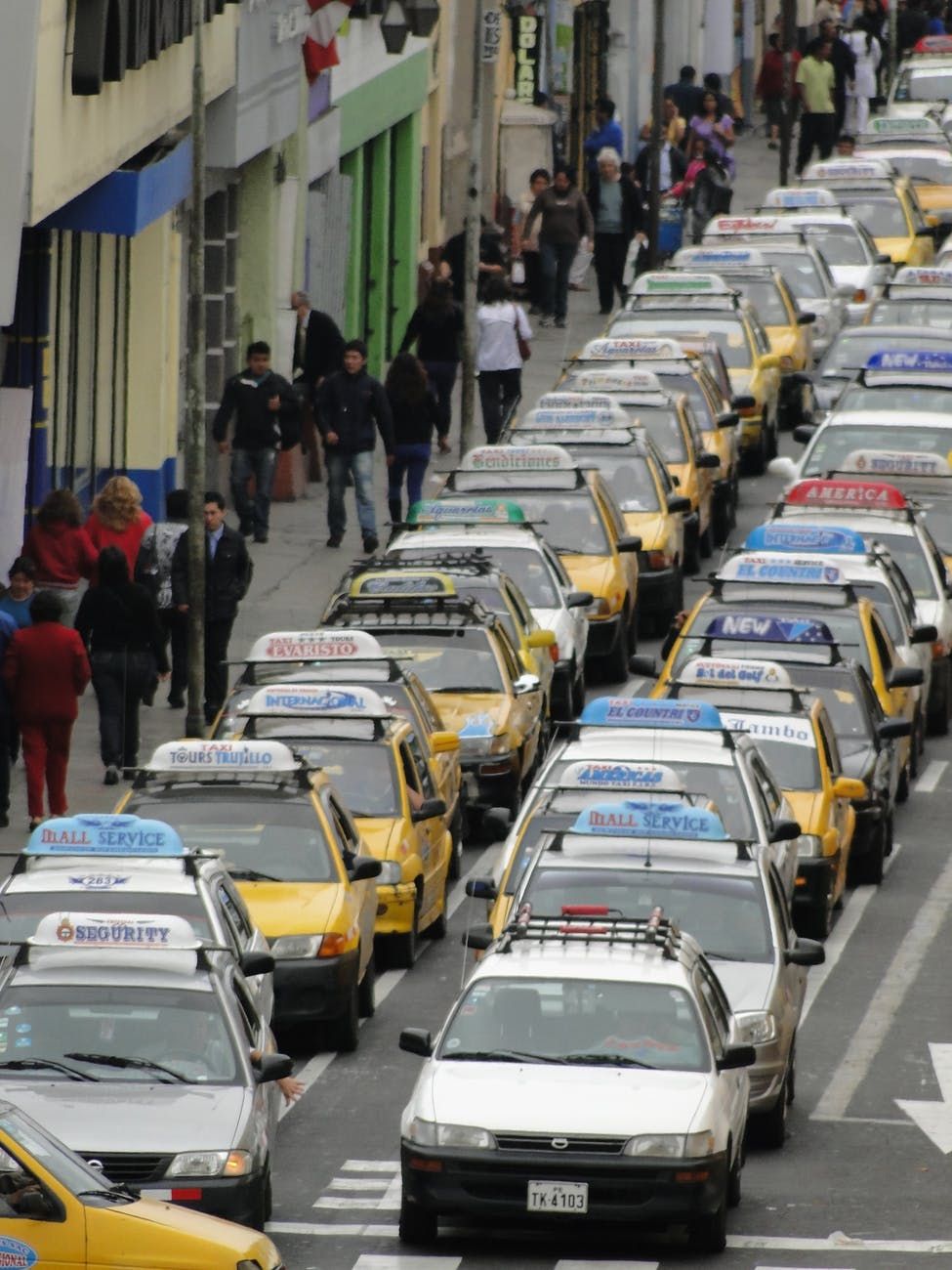 If you’re interested in following his lead (although we don’t exactly recommend it for the sake of others as well as your own safety), do note that he had to purchase not only 99 Android phones, but also 99 SIM cards, and has to spend at least an hour, sometimes two in each area to work his magic and successfully create this virtual traffic jam. So unless you’re seriously dedicated to the cause and really know what you’re doing, you’re probably much better off sticking to your day job if you ask us.