Just because a person decides to go vegan for whatever reason, it surely doesn’t mean that they won’t ever have any cravings for some juicy meat. This is especially true when it comes to bacon, because really how can anyone resist some fresh and crispy bacon? And that’s literally exactly why the bacon patch was released. So what is it? Well, it’s actually a wearable patch that contains bacon flavor, in order to help reduce cravings for meat. The unique and innovative bacon patch was created by a professor of experimental psychology at the University of Oxford together as a joint effort with Strong Roots, a plant-based food company.

When the patch is scratched, it releases a smell very similar to that of bacon. Mmm, we’re dreaming about bacon from just reading this. But in all seriousness, this rather strange and unique design was created based on the belief that our minds are connected to our smell and taste. So in turn, if we smell the bacon, it can reduce our cravings to actually consume it, therefore helping us keep up with our commitment to eating a strictly vegan, animal-free diet. It’s been referred to as the world’s very first meat patch and can be compared to a nicotine patch. 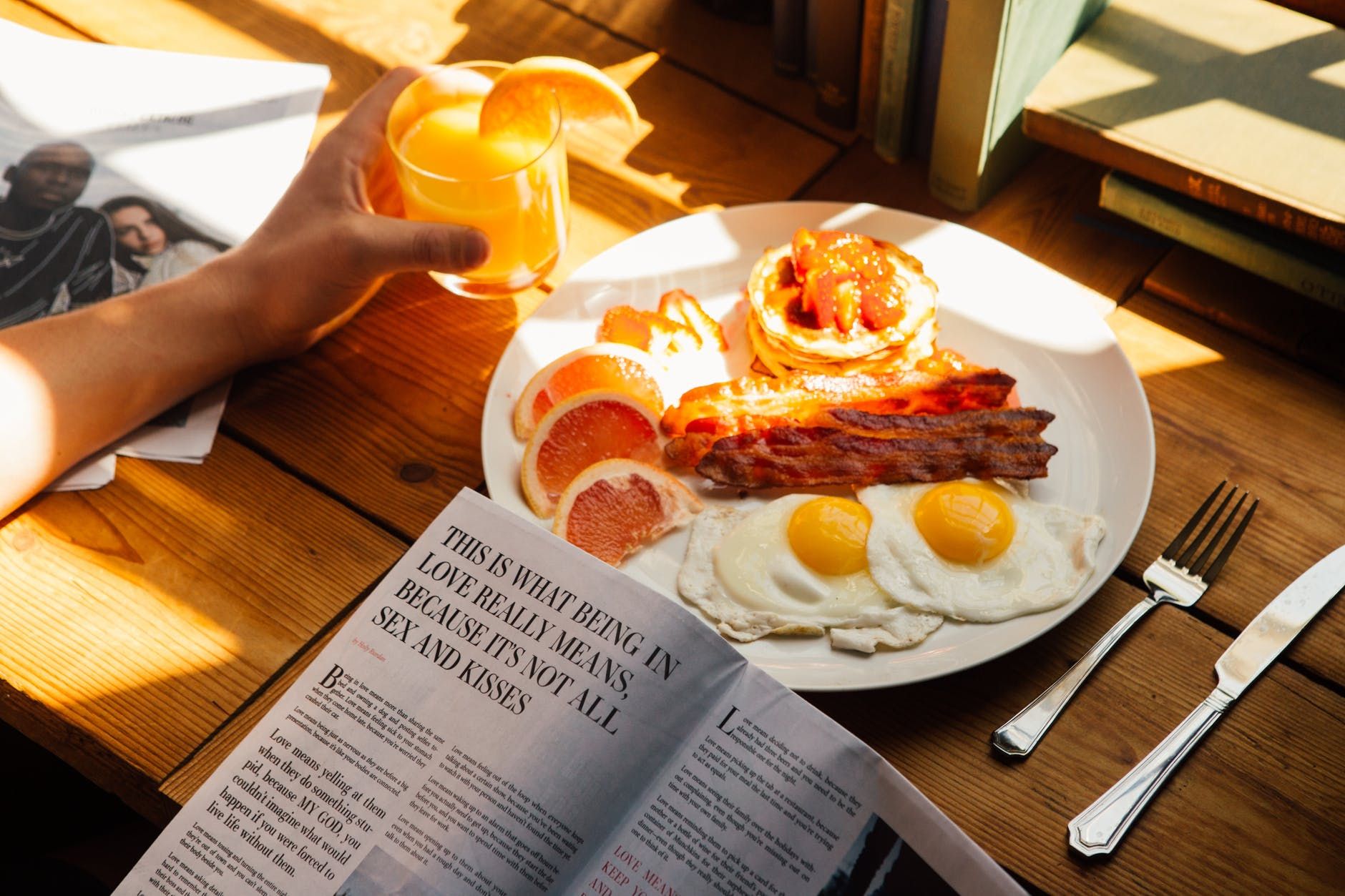 At the moment, the patch has yet to be released and is being tested in the United Kingdom before it’s released to the public for use.  The team behind the project is very confident about its success, while others have responded to the whole idea with some skepticism, believing that by smelling the bacon, they will only be even more tempted to actually eat the bacon. Well, time will have to tell if this bacon patch will ever encourage veganism or making it all that much more of a challenge?