‘The Unknown Woman Of Seine,’ who might that be? Well, take a look at the CPR doll that is provided to you when taking a certification course and that is it! This unknown woman was around 16 years old when she was pulled out of the River Seine in the late 1880s.

When found specialists examined the body seeing no signs of violence. The only claim was for suicide. When pathologists at the Paris Morgue got ahold of the body he was fascinated by the female’s beauty. Shortly after he made a wax death mask of the face. 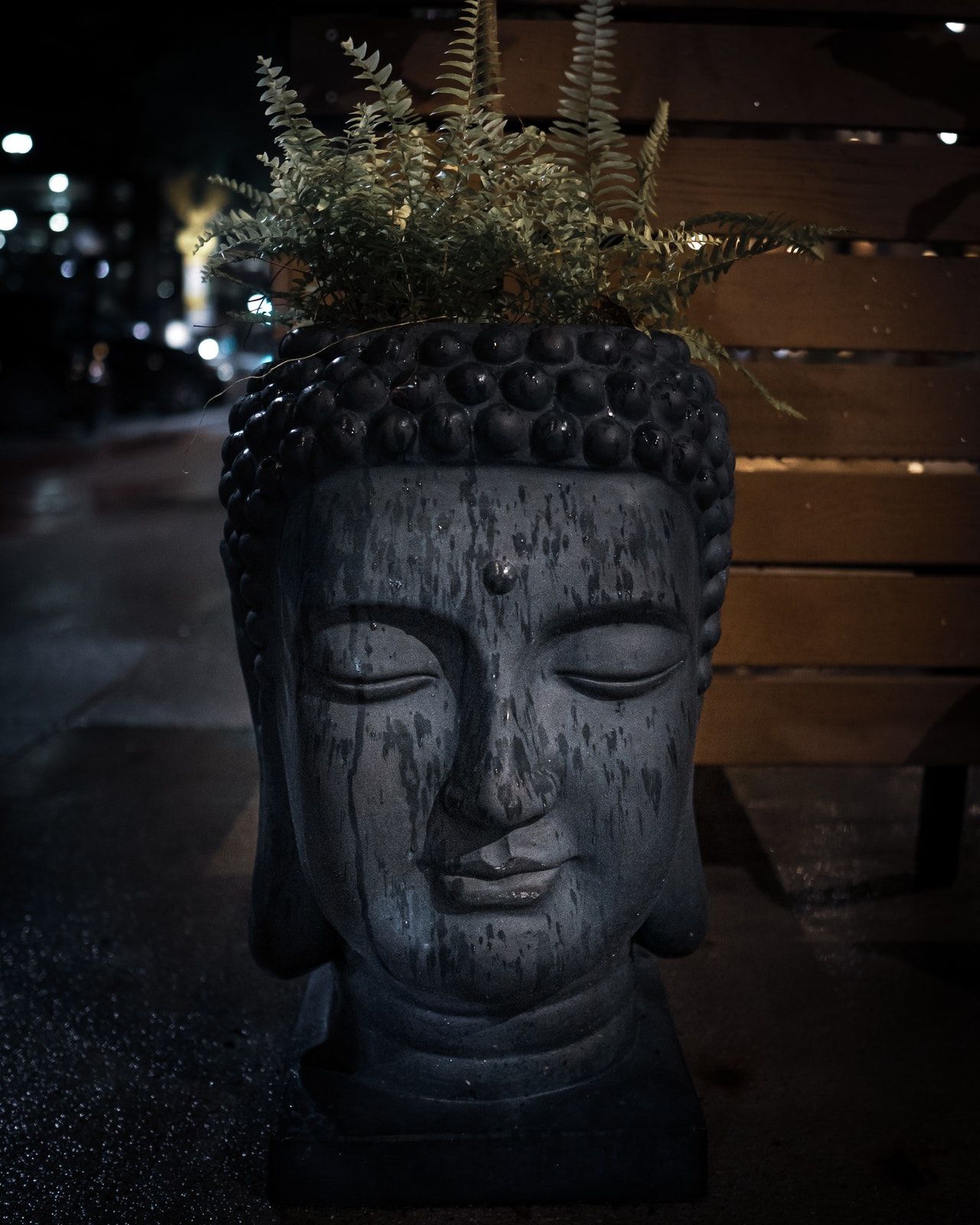 The image went viral catching the eyes of many historians and scholars. More specifically, scholars Peter Safar and Asmund Laerdal. Both men were the creators of the first aid mannequin and CPR doll that is now used universally to teach people how to save lives. As the wax death mask image became more widespread, the origin of the doll became more known.

Even to this day, many are unaware of the origin of the mask, which is why it is so interesting to be told. While completing CPR courses, participants are very aware that the body is not living and it is considered dead. But what they didn’t know was that it was actually more dead than they expected.