The Tokyo Paralympic Games Have Come to an End
Rebecca Rodriguez

Almost eight years to the day since Tokyo was awarded the opportunity to house the Olympic and Paralympic games, the final act of Japan’s Olympic saga has finally come to an end. Yes, it’s true; the curtains have finally dropped. The Paralympics ended its 13-day-run in a colorful ceremony at Tokyo’s own National Stadium approximately one month after the Olympic games closed. As opposed to the Olympic games, which had zero-to-none spectators on deck, a few thousand Japanese students were allowed into the Paralympic arenas in order to witness the greatness of the competing athletes. 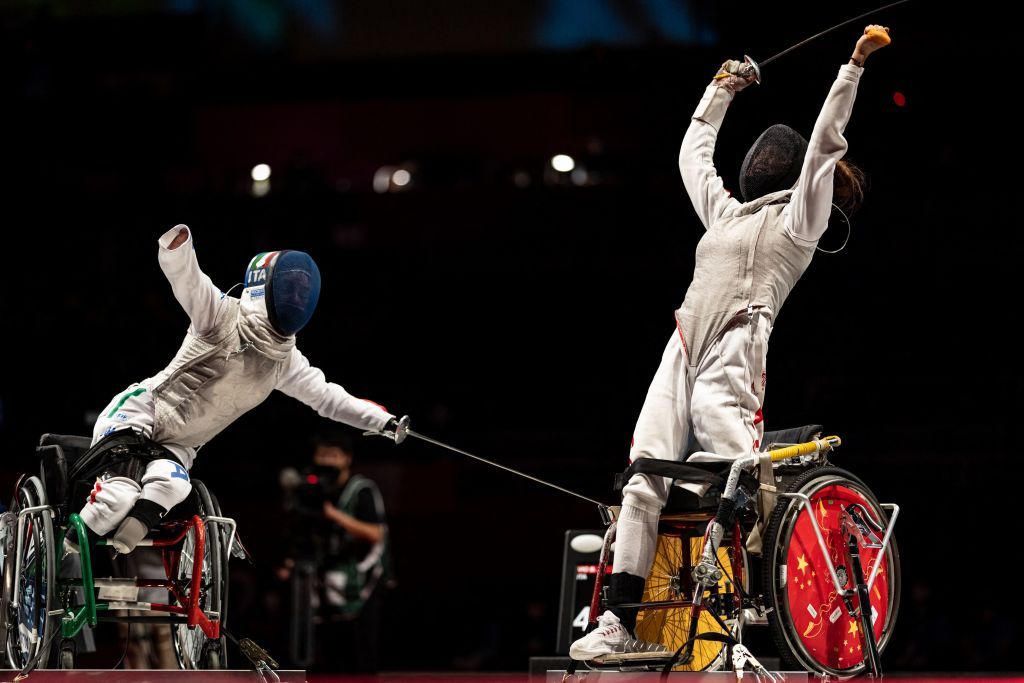 Much like the Olympics, the Paralympics suffered a 1-year delay due to the unforeseen tragedy that was the global Covid-19 pandemic. For an event so elaborate and huge, delaying the event was no easy feat, to say the least. Andrew Parsons, president of the International Paralympic Committee, stated that “There were many times when we thought these games could not happen. There were many sleepless nights.” All this uncertainty and stress came into play at the Paralympics closing ceremony, entitled “Harmonious Cacophony”. Both able-bodied actors and others with disabilities came together to perform a remarkable display of athleticism, eye-pleasing aesthetics, and athletic prowess. Given that the games almost didn’t happen, the ceremony had a certain emotional quality to it that’s missing even in most Olympic ceremonies.

And yet, the Olympic and Paralympic games were not entirely a unifying, wholesome moment for Japan. Two days before the ceremonious closing of the games, Japanese Prime Minister Yoshihide Suga announced that he would not continue in office. It’s commonly held that this is due to his low approval ratings, which themselves are the product of his mishandling of the Covid-19 crisis. To some, it seemed as though the Olympics were but a trifling distraction from what actually mattered: the safety of the Japanese population.