The Tokyo Olympics Are Finally Under Way
Rebecca Rodriguez

After a year of what can only be termed acute logistical, ethical, medical, political, and cultural setbacks, the Tokyo Olympic ceremony finally took place, albeit on a much smaller scale than previous Olympic Games. And while many concerns were raised amongst the Japanese public about the legitimacy of the games and the decision to hold them in Covid-stricken Japan, it seems as though what’s really plaguing the Japanese public is none other than Olympic fever. Over 69.4 million people, which is approximately half of Japan’s total population, had watched some part of the games on Tv. Thousands defied calls to stay at home during the men’s cycle road race, as they dotted the closed streets of Tokyo to cheer and applaud the athletes zooming past them on their bikes. This kind of mass enthusiasm has gone above and beyond all expectations set for the Tokyo Olympic Games. 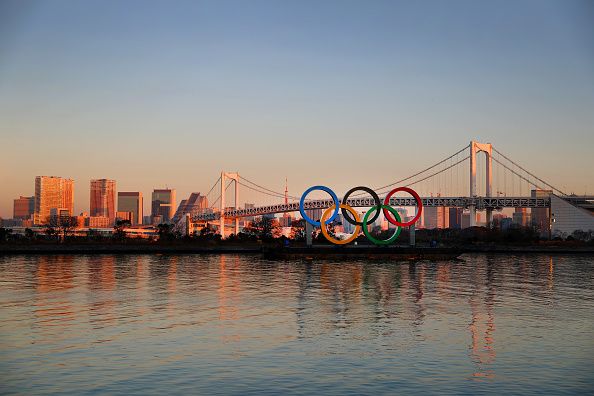 And yet, the complications plaguing the Tokyo Olympics aren’t over yet. Many Olympic officials, while delighted by Japan’s positive reaction to the games, are quite frankly worried about the threat of Tropical Storm Nepartak, which might hit Japanese land later this week. The storm had formed on Friday and has already caused Monday’s rowing event to be canceled.

It’s unlikely that it will morph into a typhoon, and yet it could still weave a bit of chaos into the Games through some heavy rains and gusts. And while the issue is being discussed and worked through at the highest level of the Olympic administration, there really is that much we can do to control the weather. In some ways, one can look at this as a callback to the birthplace of the Olympic Games, Ancient Greece, where the weather forces were mythologized and apprehended as works of the Greek gods, for whom’s blessing and approval the Olympics were held place.