The Tallest Towers in the World
Keith Donnelly

- Robert Frost
What We Do Know About the Great Wall of China
Ah, the Great Wall of China, the only manmade structure visible from space. Except, wait, it's not visible space. Huh. Oh well, what are the odds that one wall would actually be visible from space? What do you mean that it's not only one wall but a system of many walls built over two thousand years? So what do we know of the Great Wall of China? Well, here are a few of our favorite Wall of China facts.
Read More
Ancient Greece’s Incredible Olympic Games
On this day, in 1896. a certain Pierre, baron de Coubertin, also known as Pierre de Fredy, had succeeded in realizing his lifelong dream of reviving the ancient Olympic games. The first modern Olympics were held in Athens, much like in classical times. From then on, the Olympic games would take place every four years. Athletes from around the world would compete in an ever-growing array of competitions and games, all for the glory of themselves and their respected countries. But what were the or
Read More
The Dwindling Earth: Beloved Endangered Species
Reality has to be faced at some point. Some of our favorite animals have been facing adversities on an existential level. And though we have been taking measures to ensure the survival of some of them, it isn't that far-fetched that some of the most beloved species in the world will fade from nature. It's happened once and it can definitely happen again. In this article, we'll talk about a few of the wide array of animals facing the threat of extinction.
Read More
Lionel Messi’s Barcelona Complex
Messi is, for lack of a better way of describing him, the world of soccer's Michael Jordan. He's an emblematic figure of godly, supernatural skill that only a select few could ever hope to achieve. Furthermore, he'd been faithful to the club that brought him up, to the institution that trained him and, in a certain way, helped make him the man he is today. That is, until recently. After last season, Messi expressed his interest in playing in a different club. perhaps even the titanic Manchester
Read More
The Humble Beginnings of Coffee
The legend goes like this: Ethiopian goat herder Kaldi first discovered the magic of coffee beans when he caught his goats feeling inexplicably energized and invigorated after chowing down on them. The electrifying caffeine ran through the goats' bodies, keeping them up at night. Kaldi, the goat herder, reported his findings. After a short period of conjuring recipes and conducting experiments, the revitalizing effect of coffee came to light and eventually came to the Arabian peninsula where the
Read More

It’s 2021 and the world is absolutely filled to the brim with monolithic skyscrapers. They keep getting bigger too. At a height of 1,454 feet, New York’s Empire State Building held the record for the tallest building in the world up until 1970. It’s an iconic building often thought to be one of the tallest in the world. Today, The Empire State isn’t even in the top forty. 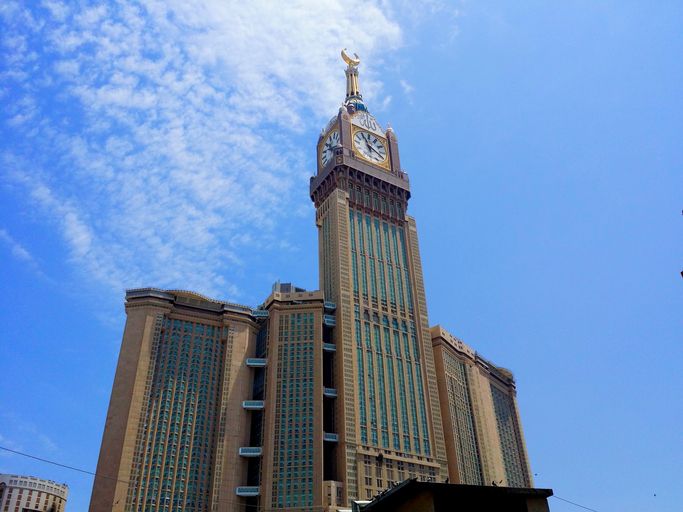 With a view to The Kaaba, Islam’s holiest site, the Makkah Royal Clock Tower is the third tallest building in the world. It is also the tallest clock tower in the world. The construction price of this behemoth is generally estimated at fifteen billion dollars. 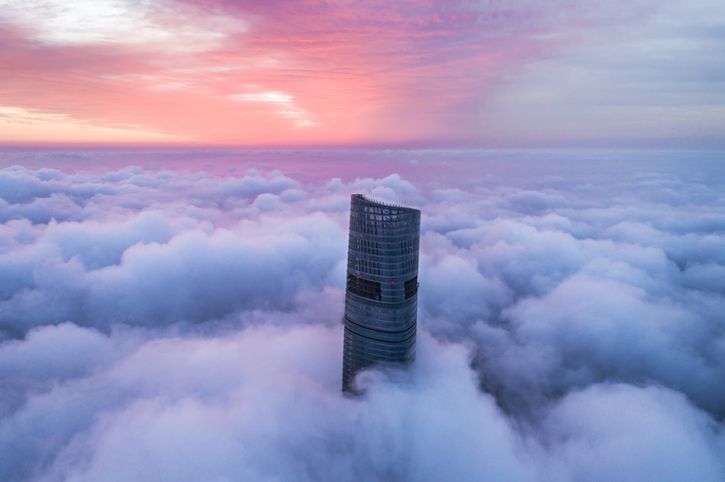 Shanghai has its fair share of ginormous skyscrapers. Towering above them all is the Shanghai Tower. At a staggering height of 2,073 feet, the Shanghai Tower boasts a total of 128 floors. It can comfortably accommodate a total of sixteen thousand people at any given time. On top of that, Shanghai Tower also boasts the fastest elevator in the world. One can only imagine the ride up to the top floor. 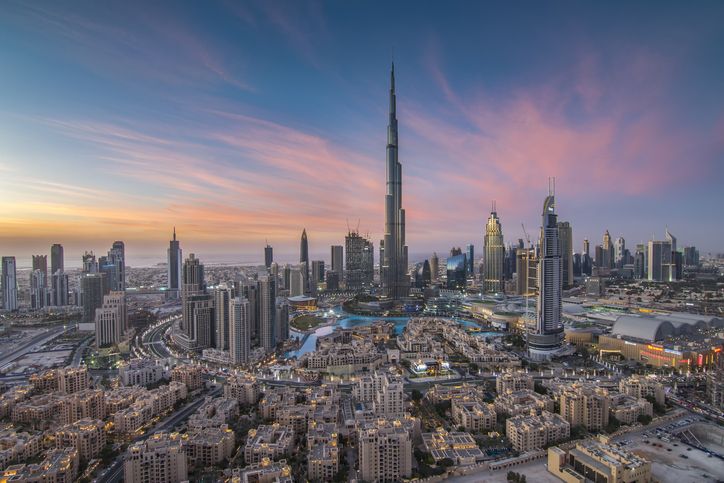