When we think of Switzerland, we often think of two things: snow and chocolate. However, we don’t usually think of the two together. And yet, that is exactly what we’ll imagine from now on after a recent news report. Just a few days ago, there was a small accident at Lindt & Spruengli, a chocolate factory located in the Swiss town of Olten. Apparently, several factors, including a faulty ventilation system as well as high winds, led to a large amount of chocolate powder being dispersed throughout the vicinity of the factory. A fine coat of cocoa could be seen on objects in the area, leading people to dub the incident “chocolate snow.”

Unlike regular snow, this chocolate snow had little to no downsides. No cars were blocked, and school continued on as usual. According to news reports, only one car was affected by the bizarre “weather.”  Lindt & Spruengli has since offered to pay the owner for any cleaning necessary but hasn’t received a response back. 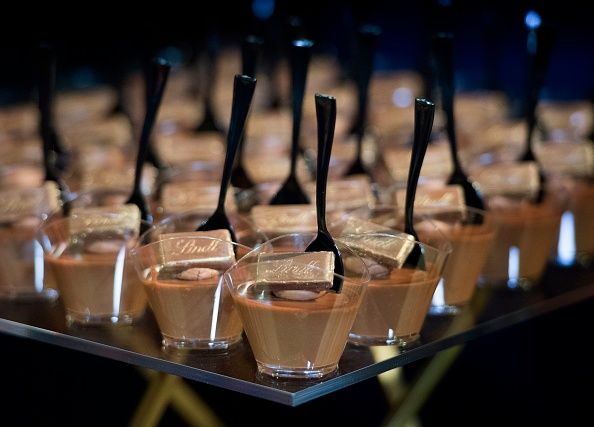 The chocolate factory has since fixed its ventilation system, so locals should not expect any similar malfunctions in the near future. Sadly, this means no more chocolate snow for the residents of Olten. We’re pretty sure no one would complain about another round of dessert-themed weather, even if that does mean a bit of cleaning up afterward. At the end of the day, all well that ends well, and thankfully, no one was hurt in the incident.