Some people in the world have a keen sense of ingenuity.  In fact, they’re so resourceful and clever, that they actually managed to make eating, our favorite gluttonous pastime, into a fully-fledged career. Well, not all of them made a career out of it, but they did at least manage to squeeze a few bucks out of stuffing themselves with a wide array of different foods. Yet the existence of these kinds of people implies the existence of something even grander: The people who actually pay them to eat, or, competitive eating events. And what might these incredible events be, you may ask? Well, why not check them out for yourselves? Here are some of the most notable chow-downs in the world.

The UK-based pie-eating competition is a bit different from other competitive eating events. Instead of eating as much as humanly possible and beyond, contestants chow down on only one single pie. The catch is simple: They’ve got to eat it fast. Real fast. Martin Appleton-Clare, the three-time winner as of 2017, managed to eat his pie in an astonishing 32 seconds,w while Vickey Lindley of the women’s decision tore into hers in only 30 seconds. 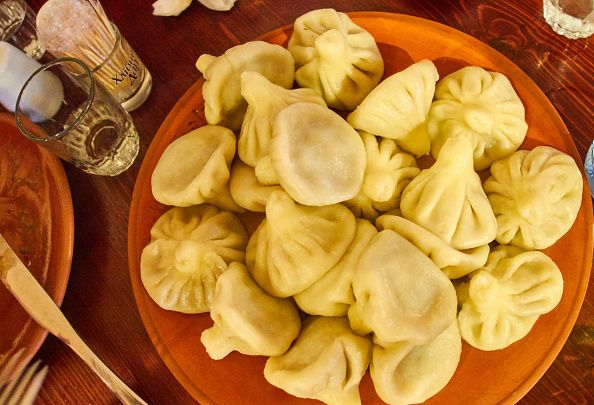 Gyoza is a popular Japanese fried dumpling often served as an appetizer, a side dish, or even a snack. The dish is extremely eatable, which makes it perfect for a competitive eating contest such as this one. Contenders of the Gyoza Championship fight for a cash prize of $6,000 (as of 2018), which is a generous reward for eating delicious dumplings. 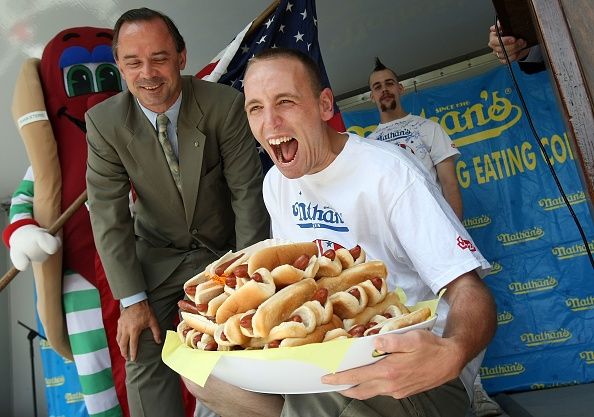 This is the big one. The Grand Prix of guzzling, the Wimbledon of pigging out, the Superbowl of feverishly devouring hot dogs. Nathan’s hot dog eating contest began in 1916 and changed the 4th of July in Coney Island forever. Each year, thousands of people make their sacred pilgrimage to watch or participate in the grand hot dog championship. The reigning champ is Miki Sudo, a human tour de force of sausage munching, boasting an incredible feat of seven first-place victories.