When it comes to your average six-year-old boy, you don’t generally describe their physique as strong and defined.  But then again, Iranian born Arat Hosseini isn’t actually your average six-year-old boy. In fact, Arat is not just a soccer prodigy, but also a professional gymnast, and in turn – also a major Instagram star.  These are only a few of the labels he’s been given to describe his impressive, yet short life (so far).  He was first noticed a few years back when a video went viral of what was thought to be a girl making her way through opponents on the soccer field.

This ‘girl’ however was actually Arat Hosseini – a dark-haired Iranian boy who’s been training to be a professional athlete since the moment he was born by his father, Mohammad.  Soon enough, impressive pictures of his miniature dreamy six-pack abs were everywhere to be seen on the internet, as well as his crazy training plans – launching his career as an Instagram star.  On top of his soccer career, his father has also been training to do gymnastics since he was just 9 months old, and the two worked so hard that Arat even made his way into publications across the globe. 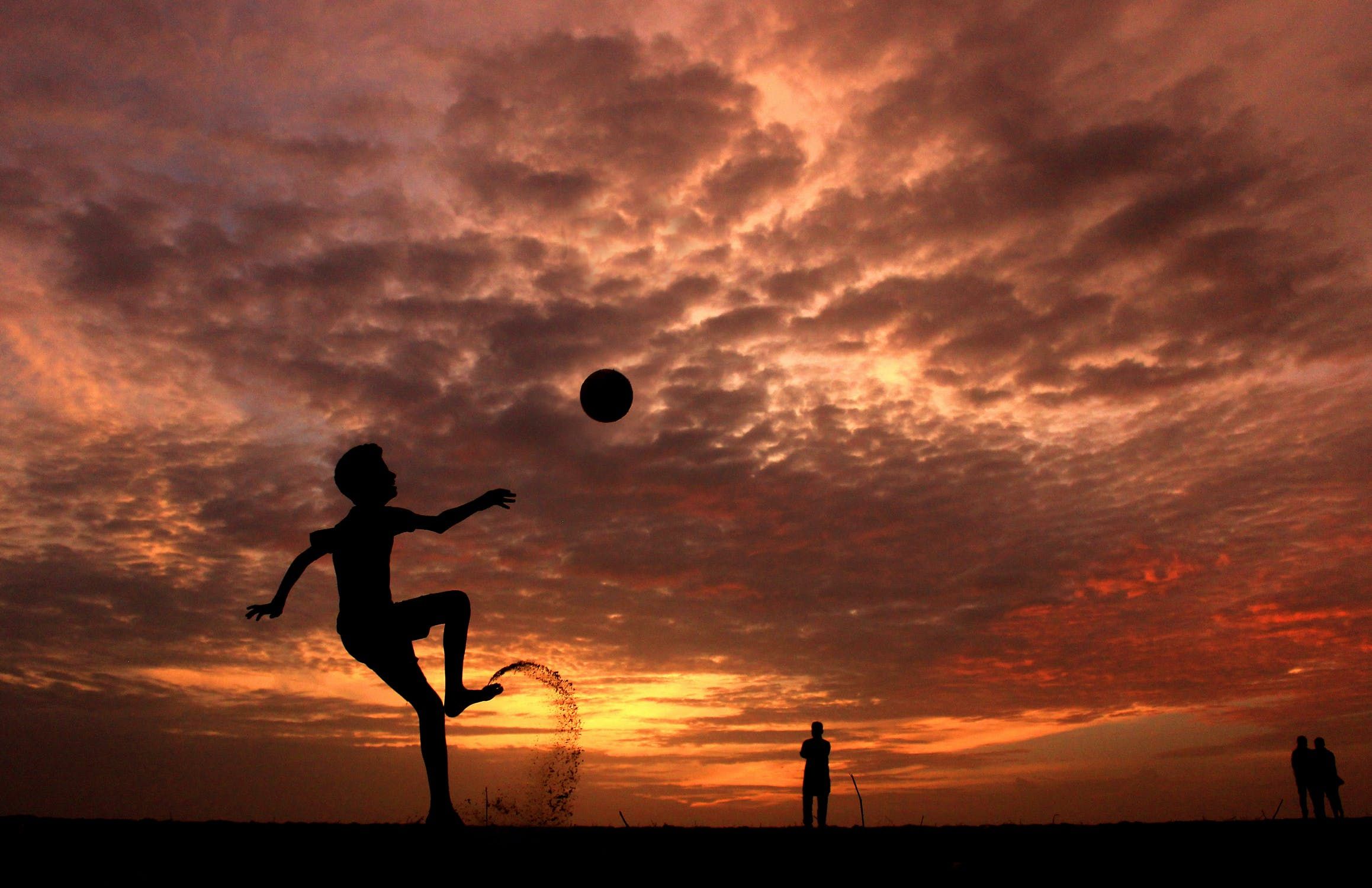 Arat is so incredibly talented that he’s even received likes on social media from soccer stars such as Cristiano Ronaldo and Lionel Messi. However, what really shocks people to not fail is the unbelievable physique that he has at such a young age. And although he’s been training his entire life, it’s still not exactly normal for someone at that age to have such defined abs. Many are convinced that he’s actually the strongest 6 year old in the world – especially since the rest of his muscles are just as defined.  This super-star currently lives in Liverpool in order to train with the best of the best, and is known to be one of the youngest Instagram stars with more than 4 million devoted followers!