Apparently, striking up a conversation with the opposite sex doesn’t come so easy for everyone.  Throughout the years, we’ve heard of all kinds of unique and sometimes strange ways of finding an excuse to start talking to someone, but never something so weird as slashing car tires. Yes, you read that right. A thirty-two year old Japanese man was actually going around slashing the tires of random women just to come offer them help afterwards. Thankfully, he was recently arrested after being caught in the act, but that doesn’t really cut it. 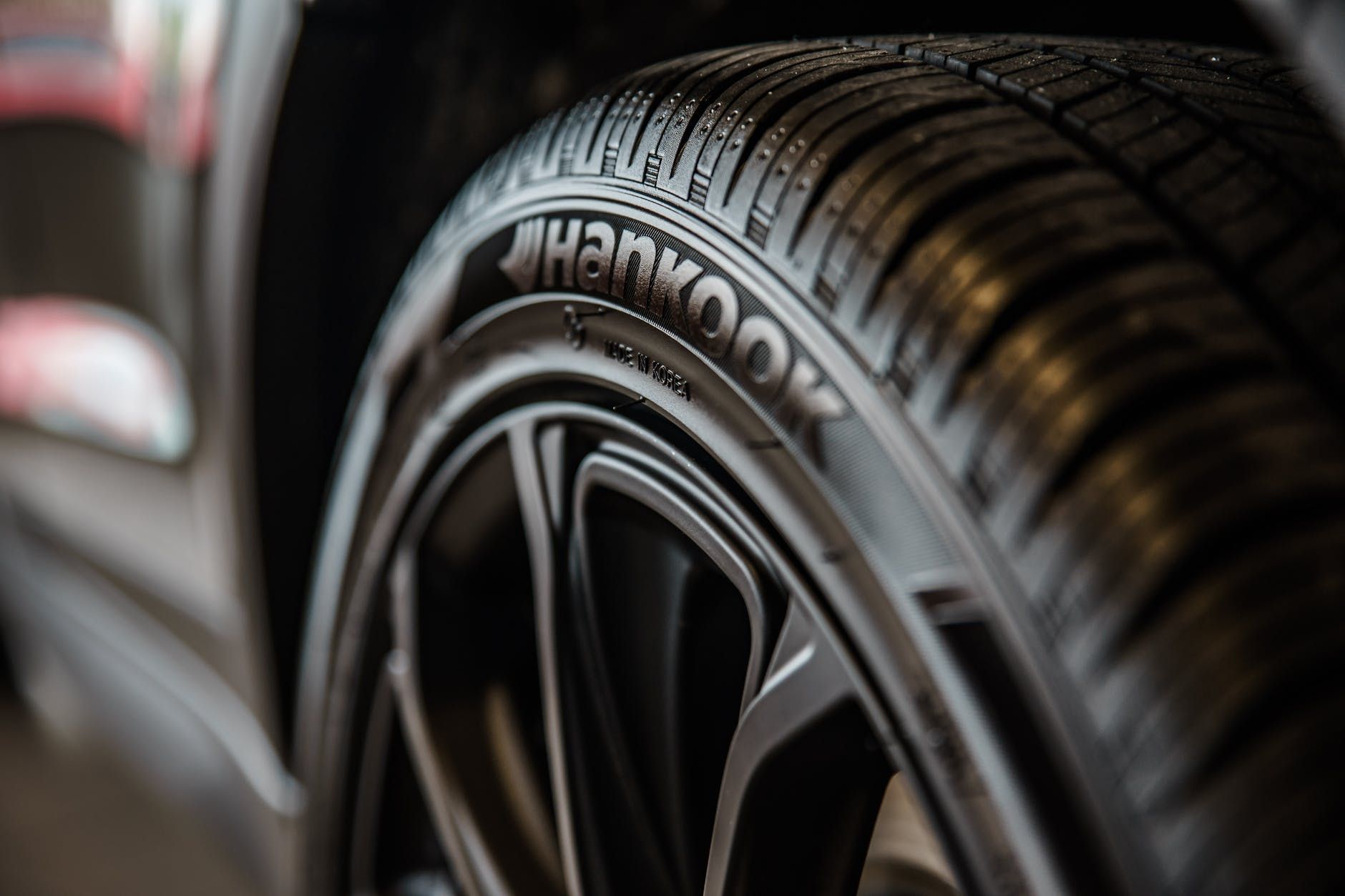 After a woman who has chosen to remain anonymous left the grocery store, she didn’t get too far before she noticed that her front tire was completely flat. Shortly after she pulled over to check out what had happened, an overly-friendly man magically appeared to help her out. While in general, this would seem like a real fairy-tale story to tell their future children, she also recalled that the exact same thing happened to her not too long ago. And the guy that came to help her also looked far too familiar for comfort also.

The woman was unsurprisingly troubled by the situation and went to the place, explaining the circumstances, and that this ‘deja vu’ was far too real to be ignored. Once the security cameras of the grocery store parking lot were checked, her suspicions were confirmed and the strange man, identified as Yoshito Harada was arrested.  He admitted to the crime right away, but claimed that it really was just to have a reason to strike up a conversation with the woman.  And after the news got out,  other women came forward to share that they had experienced a similar situation with a man named Yoshito. Despite his exaggerated efforts, he remains single, and also with a criminal record too.