It would only make sense that a device that alerts users when they stink would be hot on demand, since body odor is a very sensitive and serious issue. In most cases, we can’t notice it on ourselves.

In Japan, where people are known to be especially polite, it can make for some rather awkward and uncomfortable interaction. Many people in Japan will carry around some deodorant with them during the summer, but it’s not a guaranteed, fool proof solution.

By having a way to know that we smell without anyone else telling us can save the day, and can save our image. Thankfully, Tanita, a Japanese wellness device maker has recently released a handheld smell checker. It analyzes body odor and then ranks how bad it is from a 1-10 scale.

The device was inspired by their alcohol breath analyzers. They adapted the same technology to check for matter that produces odor.

It’s very simple to use, just point the sensor towards the areas of your body that tend to be problematic, and within 10 seconds it will already have analyzed your stink status.

0 of course means that you do not smell, 1-4 is acceptable, at 5-9 you should be pretty concerned, and 10 means you’re basically a walking garbage dump.  It can also tell you if you’ve put on too much cologne. 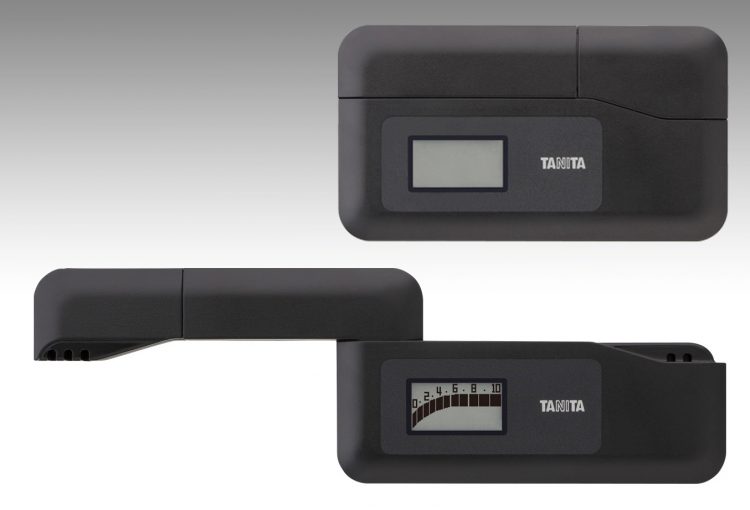