The Smartest People in the World
Keith Donnelly

Some of us think we’re pretty smart. Some of us think we’re really smart. Some of us even have the audacity to believe that we’re really, really, really smart. Yet, it’s plain to see that we’re not as smart as some of the most intelligent people to ever exist. Ancient mathematicians, natural philosophers, supernatural philosophers, great writers, physics pioneers, critics, statesmen, revolutionaries – there have been a lot of people who’ve done some absolutely incredible things; but who’s the smartest of them all? We are, naturally, completely unqualified to answer that question, but we can recite our favorite smartie-pants of all time. These are history’s biggest nerds. 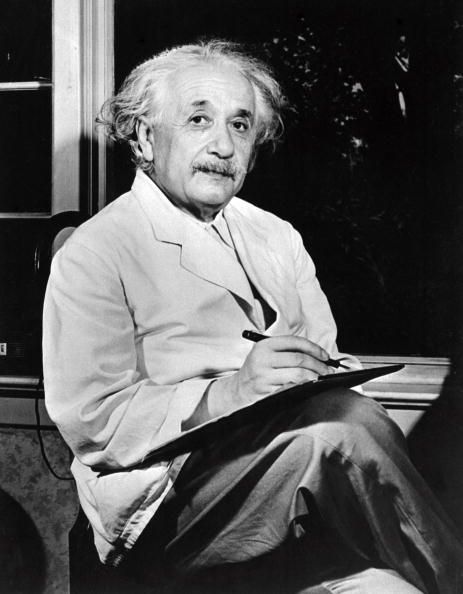 One of the most important figures in modern physics, the great scientist who brought our attention to the stars, the father of relativity, Einstein was both a theoretical physicist and a philosopher of science best known for his mass-energy equivalence formula (a little known formula otherwise known as E=mc2 ). Yet for a large part of his adult life, Einstein tried to fight against particular developments in modern physics, such as quantum physics. 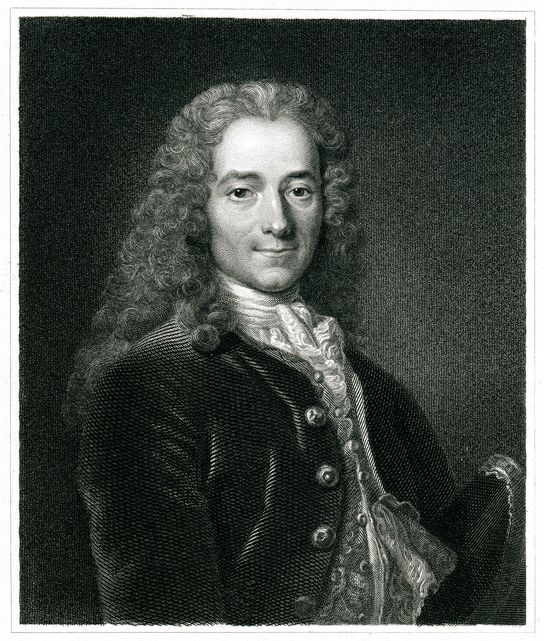 Francois Marie Arouet is better known by his pen name, Voltaire. Born in 1694, Paris, Voltaire was one of France’s greatest writers, philosophers, and satirists. Voltaire was a huge endorser of the critical, rational spirit which was beginning to take hold in Europe. The same spirit which had contributed to the French revolution and the abolishment of feudal society. 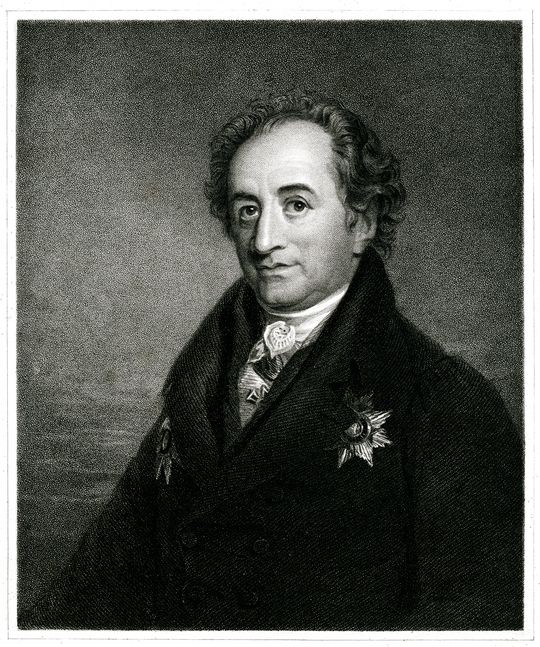 Johann Wolfgang von Goethe was a German poet, playwright, novelist, scientist, statesman, theatre director, critic, artist, botanist, dear heavens was there anything this man did not do? Considered by Einstein to be “the last man in the world to know everything”, Geothe is considered to be one of the greatest figures in Western literature, contributing such renowned works as Faust and The Sorrows of Young Werther, and also one of the major founding fathers of the science of human chemistry. His IQ is estimated to be somewhere between 210 to 225.