After a long seven years, Prickles, a merino sheep, finally returned back home to her rightful farm in Tasmania. Prickles ran away from the farm during an outbreak of bush-fires back in 2013 when she was just a lamb.  Farmer Alice Gray had a significant part of her family’s farm destroyed by the fires, and unfortunately, little Prickles somehow got stuck in a large bush at the back, and couldn’t return back to the farm after a fence measuring 50km was built around the farm. 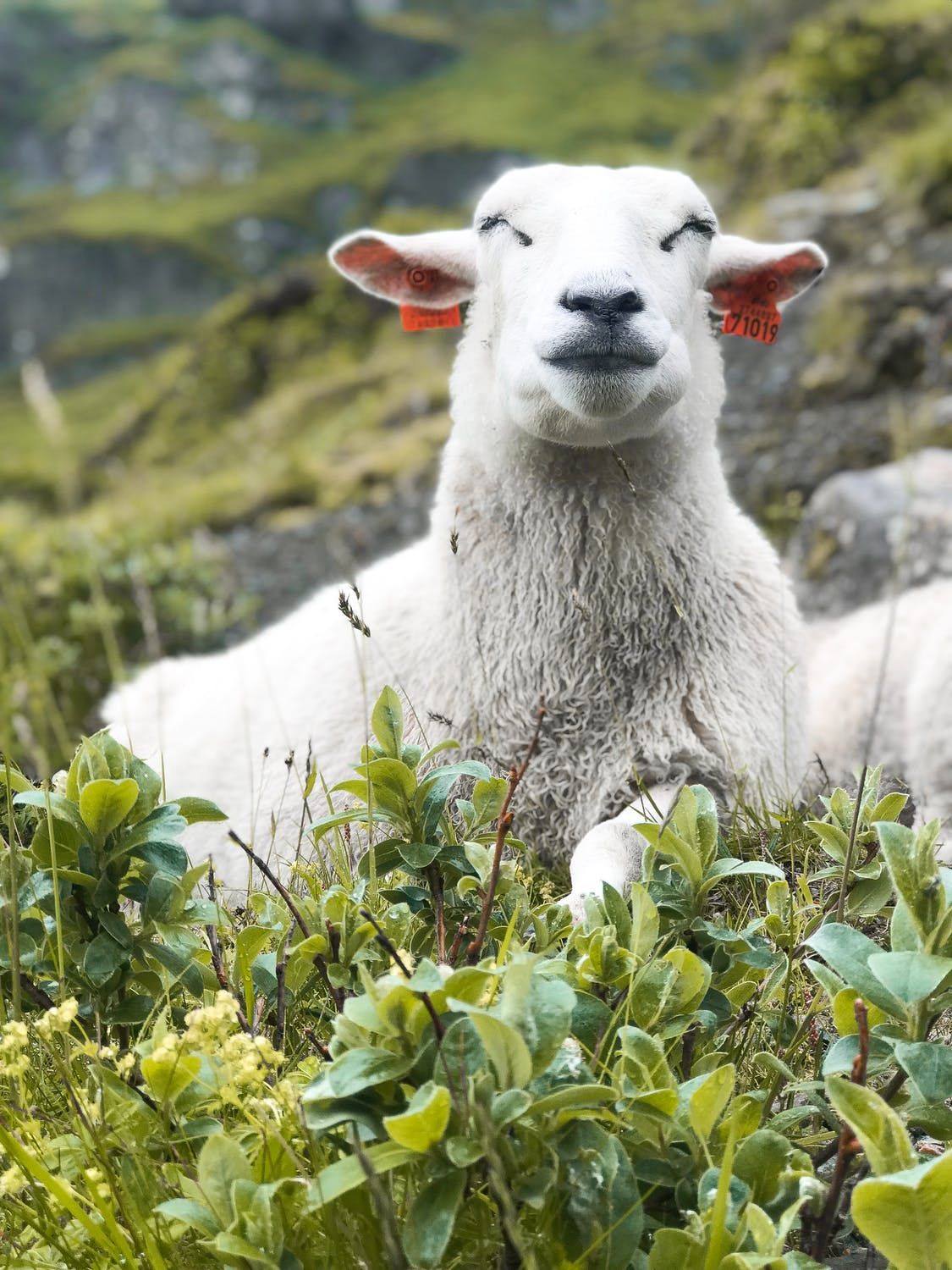 Although Gray and her family had seen Prickles from a distance on several occasions, even managing to record footage of her in the area that was set up to monitor deers, they knew that she was alive and well, however, they never once thought that she would make her own way back.  But thankfully, they were very mistaken!  According to reports, while Alice was celebrating her son’s birthday together with her family, outside on the back deck barbecuing to change up the scenery from being stuck at home, they spotted a large white fluffy creature from a distance once again, which was likely to be Prickles!

Somehow, this barbeque birthday party ended up turning into a wild sheep chase for their little lamb who had run away seven years ago. Gray’s husband eventually managed to pin Prickles down by leaping on her and with the help of the rest of the family, they got Prickles on the back of their truck and on her way back home. The Gray family was overjoyed to have Prickles not only back at the farm, but we’re also delighted to see that even after so much time away, she still appeared to be healthy and happy.  And since Prickles missed seven sheering cycles, she may very well break a new world record for holding the most wool.