The Sentence The Florida Shooter Will Serve
Rebecca Rodriguez

It has been reported that the Parkland, Florida school shooter Nikolas Cruz will plead guilty right away if the judges do not give him the death penalty.

Cruz has been charged with 17 different counts of murder that he committed this past Valentine’s Day. The massacre he caused at his former high school killed 17 people and injured 14.

Since the shooter is 19 he will be treated as an adult in the court and will be given either a life sentence or the death penalty.

Everyone knows that is guilty, they saw it and he has admitted it. This horrific beyond words crime comes down to whether or not he should live.

No one sees any benefit in even having a trial, and the families of the victims deserve to start the healing process.

Pam Bondi, Florida Attorney general explains that he is very likely to be given the death penalty, with such a planned out, organized and calculated killing, there is no reason not to.

Based on Florida state law, the death penalty can only be implemented by a judge if every member of the jury assigned to the specific sentencing agrees.

In the U.S, Florida is one of the very few states that has executed in the past few years. 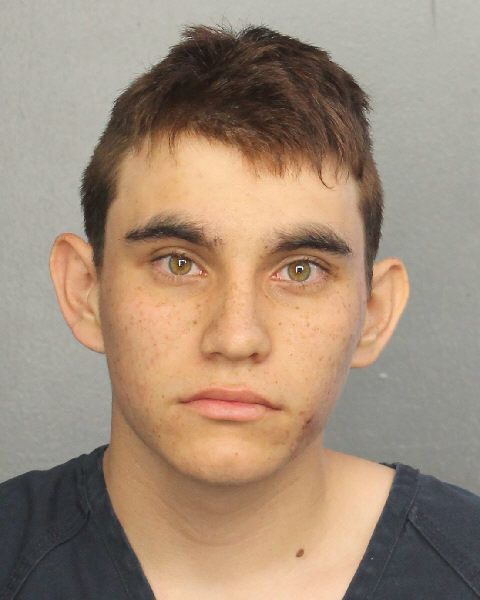