Haters are always going to hate. There’s no doubt about it, and it’s completely inevitable, unfortunately. But when it comes to water? We really weren’t aware that it was even possible to hate such a simple, essential, harmless thing. Apparently, however, according to Lori Cheek, a New York woman, water is one of the worst things that our world has to offer.  Lori claims to hate drinking plain water, hating both the taste and the feeling of it going down her throat. We were also unaware that water actually has a taste, but hey – you learn something new every day!

Cheek has even ended up in the emergency room due to a refusal to drink water, leading to obvious dehydration. And despite being aware of the dangers of not drinking enough water and being rushed to the hospital on multiple occasions, she still prefers to avoid drinking water. Not even one sip! Thankfully, she does take hydration tablets and does also drink flavored drinks in order to somewhat hydrate herself, but water is, of course, off-limits at all costs. 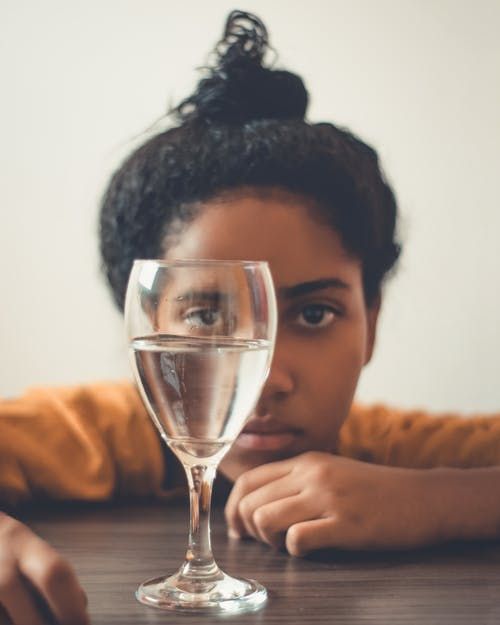 Lori Cheek does get yelled at on a regular basis, and sometimes just gives up and agrees with them to not have to deal with their frustrations and reactions. Apparently, Lori is also a fitness addict and makes sure to get in her daily workout no matter what. Her fellow gym buddies hydrate themselves with water like most normal people, while Lori will bring some coffee to workout.  For the record, Lori also has no problem whatsoever with alcohol.

When Lori speaks about her experience of drinking water, it truly sounds like a challenge for her that truly makes her uncomfortable and well unwell.  Believe it or not, she’s not actually the first person we’ve heard such a story from. There are a few other water haters out there, Lori just so happens to be much more on the extreme side. Well, the rest of us here and going to keep drying water, hydrating and being grateful for nature’s greatest gift.