The Secret To Eternity
Keith Donnelly

There’s very few people that can say that they aren’t terrified of death.  Thankfully, there are a wide variety of measures that can be taken to help you live eternally and cheat your way out of death. 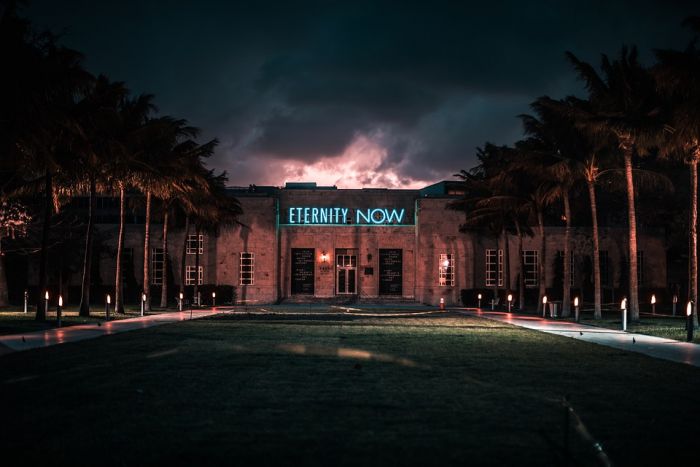 With an increasing desire to live forever, reproductive cloning has seen several advancements.  In this process, a multi-cellular organism is created that is genetically identical to the other.  Although the mind is not the same, the body is.  Organs can be reproduced and placed in the same body.

The telomerase enzyme, discovered in the ’80s is known for being the fountain of youth.   The ends of chromosomes have DNA that can be repeated known as telomeres.  When a cell divides, the telomeres shorten and leads them to die eventually. If the enzyme were to be taken back to live, then human aging could be significantly slowed down and maybe even stopped entirely.

Panacea, in Greek mythology was the goddess of remedy.  The name was brought in to the medical field and become the name of a drug that could cure all. Alchemists searched for this remedy to prolong life. It may seem a little unrealistic that a pill or some syrup could be the secret to eternity, but then again so did a cure for the plague.

There are all kinds of approaches to an eternal life. This one is a spiritual one and is that the soul can go from one body to another. In Hinduism, people live several lives, and each life is influenced by how they acted in their previous one. Karma improve their next life. The soul remains the same, but simply travels between bodies.

This is a microscopic machine that is specially design to fix and build the body.  Picture millions of little machines swimming through your body and correcting any mortal problems you may have.  Nanobots have successfully been used to fix optic nerves in blind hamsters. Next up, bots will be killing cancer cells.

Cryonics is a science that refrigerates bodies in a liquid nitrogen after it replaces blood with cryo-protectant fluid  that prevents ice from forming in the cells. A steel container that can fit up to 4 people holds bodies upside down.  It holds both entire bodies as well as heads.  The brain could be connected to another body eventually. The only thing missing at the moment is the ability to revive the bodies themselves.  There are currently 250 preserved waiting to be revived.