A team of modern adventurers are journeying to find the lost ship, Endurance, which sank in the Weddell Sea off Antarctica in 1915. Launched in 1914 from Norway, less than a year later she was crushed by pack ice and sank in the waters of the Antarctic in perhaps the most famous shipwreck other than the Titanic. The ship was built by Christian Jacobson who was known for insisting that all of his builders were not only skilled shipwrights but also had experience at sea. Her construction was planned meticulously to ensure maximum durability and strength amid ice. At the time of her construction, Endurance was perhaps the strongest wooden ship ever built. 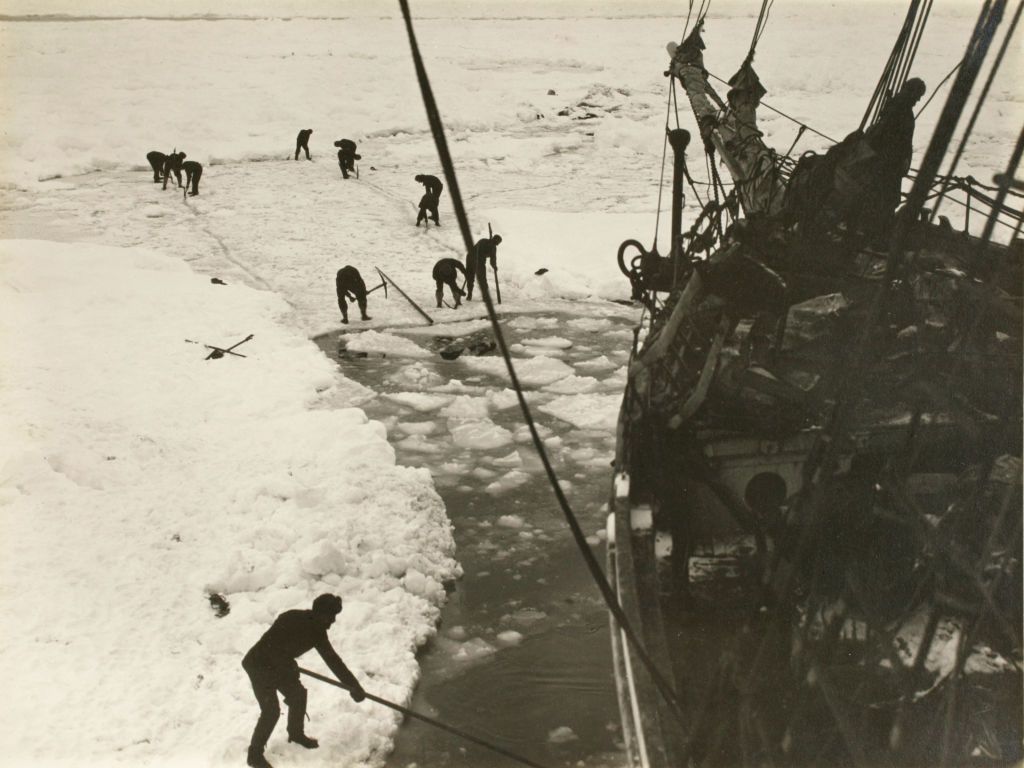 Endurance was originally built with the intention of being used for polar cruises for tourists to hunt polar bears. Eventually she was sold to Ernest Shackleton who named the ship Endurance after his family motto, Fortitudine vincimus (“By endurance we conquer”). Shackleton was a British explorer who led three expeditions to the Antarctic. He bought the Endurance for his second expedition and planned to be the first to cross Antarctica. However, he was unsuccessful. The 144-foot-long Endurance became frozen fast in ice floe and was crushed by pack ice in 1915, three years after its launch. The rest of the story is the stuff of legend: the entire crew survived and made a harrowing escape to Elephant Island, and later South Georgia Island.

Over one hundred years later, the Endurance remains in the Weddell Sea, sitting in 10,000 feet of water. A crew of 46 and a 64-member expedition team of scientists and researchers are sailing on a South African icebreaker bound for the Weddell Sea, hoping to find the wreck and explore it with two underwater drones. Getting there will be challenging, and the location itself is daunting. Shackleton himself referred to it as “the worst portion of the worst sea in the world.” However, even if the wreck isn’t found, the expedition should help scientists better understand the ice of the Weddell Sea, and how it is changing as the planet warms because of emissions of greenhouse gases.