The Scariest Swing Yet
Rebecca Rodriguez

The world’s scariest swing is believed to be the Yunyang Longgang Scenic Spot located in Chongqing, China. This swing is only for the bravest and boldest of dare-devils who are seeking a thrill to remember,  taking its passengers over the edge of a cliff almost 700 meters tall! And if this crazy height wasn’t already enough to scare you away, it also runs at a shocking speed of 130 kilometers per hour. We’re already scared just thinking about it in all honesty.

The super swing’s metal cables are attached to an arch tower measuring 100 meters tall, and its 108-meter launch tower is what enables it to work at such mind-blowing speeds. This swing is believed to offer the most thrilling experience yet, in fact, so much so, that it’s even said to be wilder than the infamous Glenwood Canyon Swing of America, as well as the Nevis Swing of Queenstown in New Zealand. Thankfully, it’s been reported that this Chinese super swing has been going through a wide range of safety checks before it opens up to the public – so if you are crazy enough to try it, at least you know that it’s (likely) safe. 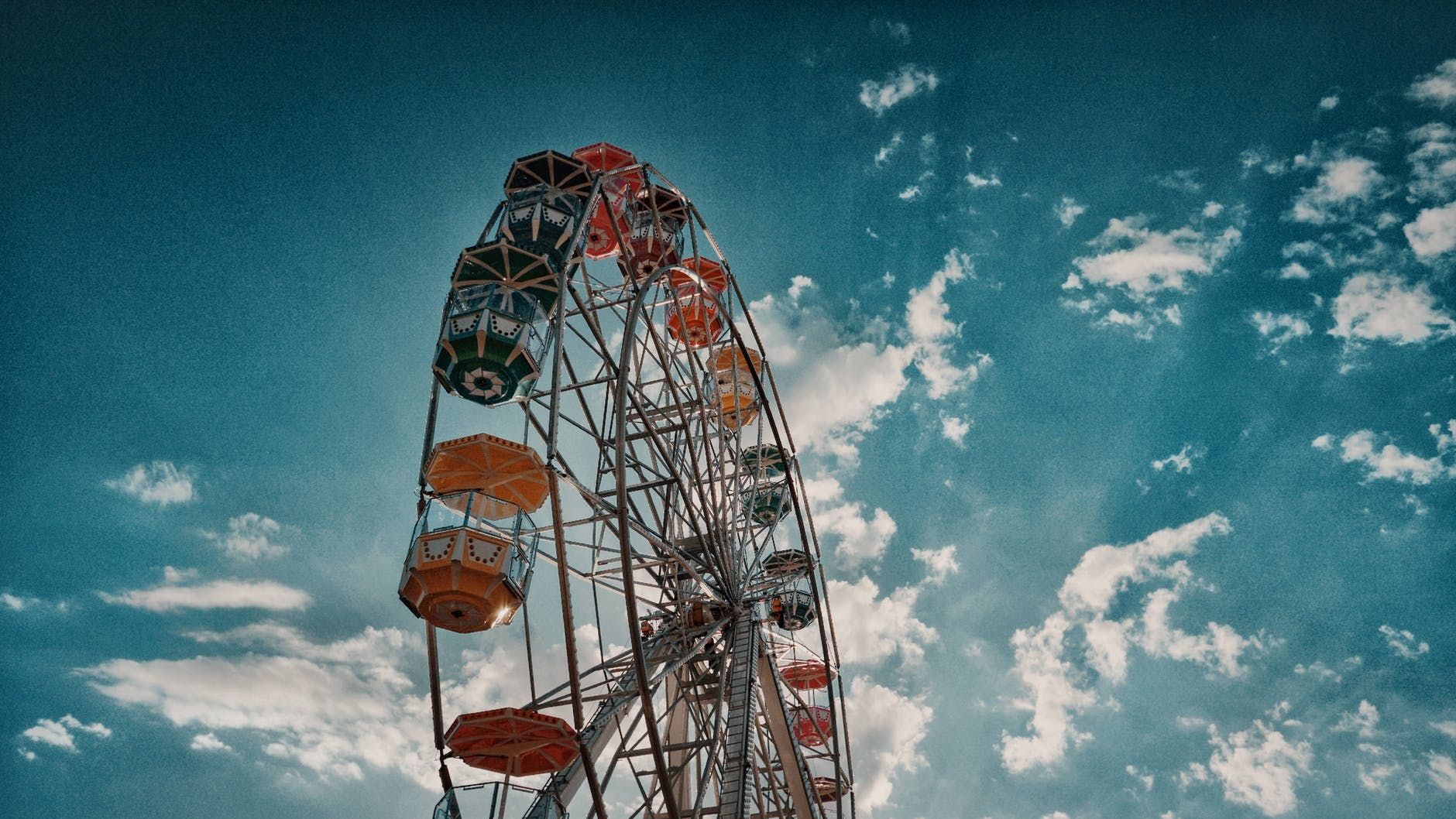 But in all seriousness, according to the General Manager of the company in charge of the super swing, they did everything possible to ensure that it would be safe for tourists to come to enjoy this thrill, using some of the world’s most advanced technologies such as structural steel and seamless welding. So if you are planning on trying this scary, yet safe swing, take note that it fits as much as three people at once and that you’ll be strapped down with a harness. Once you’re strapped in – prepare yourself to be lifted into the air higher than you can possibly imagine at a speed that you’ve surely never experienced.