The Rise of Hyperpop
James Stanton

Pop music is changing. It is as if some stealth aficionado has been slowly but surely filling the pop industry with copious amounts of helium, and now everything sounds lighter, bubbly, and pitched up way beyond the natural range of the human vocal cords. And while this trajectory isn’t absolute, there have been some old-fashioned bangers coming out on a regular basis, this new wave of hyperproduced, exaggerated pop is becoming inescapable, and its influence is becoming undeniable. We are, of course, talking about hyperpop. And yet, the question remains: what exactly is this hyperpop? Furthermore, why should anybody care? 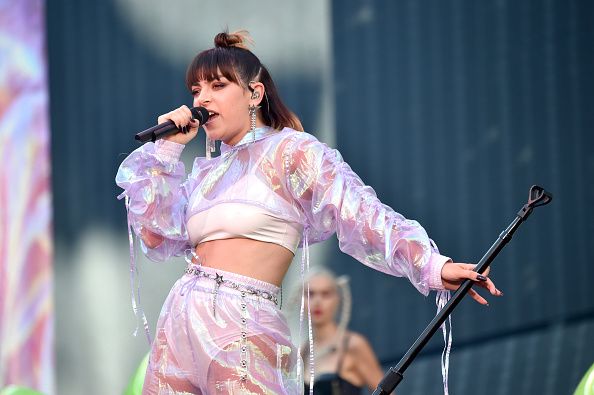 Hyperpop’s article on Wikipedia states that it is a “loosely-defined music movement and microgenre characterized by a maximalist or exaggerated take on popular music. Artists tagged with the label typically integrate pop and avant-garde sensibilities, drawing on tropes from electronic, hip hop, and dance music.” This definition should satisfy even the most diehard hyperpop fans out there. It should be noted that while the genre features a conscious exaggeration of pop’s inherent musical tendencies that stems from a self-aware acceptance of pop’s formulaic and industrialized properties, it is, after all, a sound. And sounds tend to lose the innate intention of the people who conjured them in the first place. That’s why the exaggerated, almost satirical tendencies of hyperpop made their way into actual pop music through the lens of artists such as Charli XCX and SOPHIE.

The question of hyperpop’s influence on the general trajectory of mainstream pop music may just be the question that will define the microgenre’s legacy; will hyperpop become, as some have announced it to be, the music or the future, or will it stay in its small yet immensely crowded corner?