Esports is one of the fastest-growing industries out there. While a career in esports was almost completely unheard of only 15 ago, competitive gaming hasn’t only become a career path as desired and as lucrative as traditional sports, it’s also become a viable investment for major companies and brands across the world. Esports is definitely the 21st century’s contribution to the ever-growing world of sports, which is why we’ve compiled a brief list of some of the most notable esports out today. 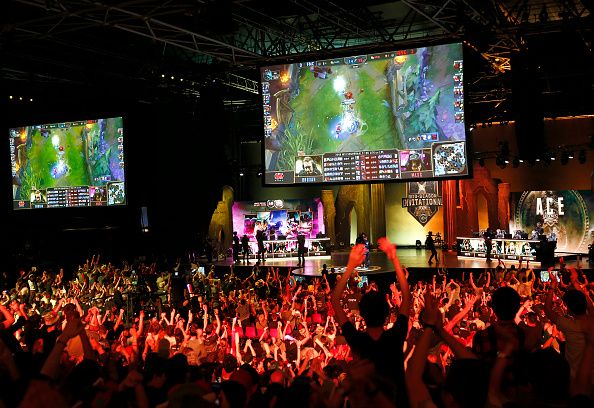 Initially released in 2009, League of Legends (LoL for short) is still the hottest MOBA (Multiplayer Online Battle Arena) out there. Often cited as the biggest esports in the world, the 2019 League of Legends World Championship achieved a concurrent viewership of 44 million people, with over 100 million unique viewers tuning in to check out the action. One of the driving forces in esports’ normalization, LoL’s North American League is broadcasted on ESPN. 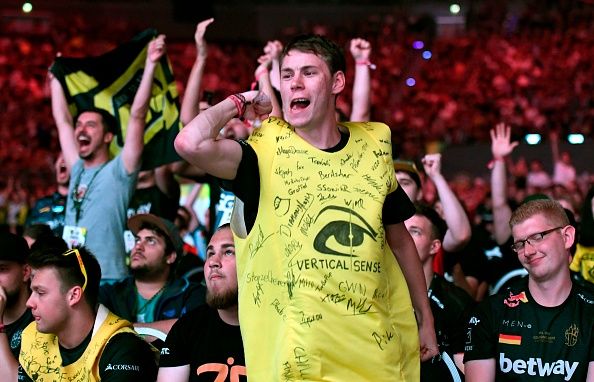 Despite being released in 2012, Counter-Strike: Global Offensive is standing taller than ever. Boasting the largest total prize pool in the world, the manifold CS:GO tournaments held this year added up to a whopping 14.7 million dollars in prize money. Boasting a wide range of lucrative tournaments and opportunities, both local and global, CS:GO is paving the way for esports to become a viable career path all across the world. 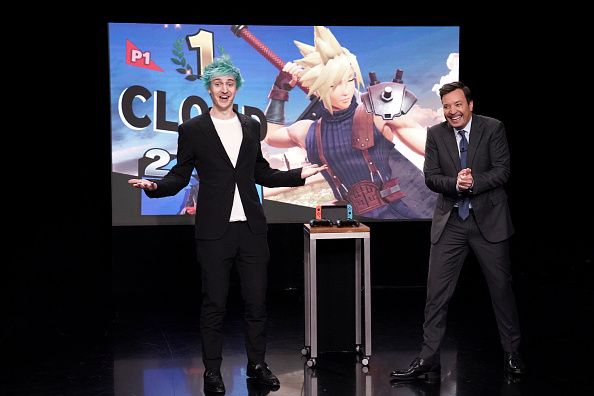 While the Smash Bros. scene definitely isn’t the biggest, it definitely is one of the most passionate. Unlike other entries in this list, Nintendo, the company behind the game, hasn’t always encouraged the competitive Smash Bros. scene. The games were designed to be family-friendly party games, easy to pick up and play casually. In fact, to play Super Smash Bros competitively, many features of the game must be disabled by the players: Most of the stages are banned, items are completely abolished, and so on. Despite this, the competitive Smash Bros scene remains lively, with not one but two different Smash Bros. games being played at a competitive level.