The Rise of Coachella
Claire Miles

If you’ve never heard of Coachella, you may as well be living under a rock. Emerging as one of the biggest musical festivals of the year, Coachella is held annually at the Empire Polo Club in California, more specifically the Colorado Desert. The arts and musical festival dates way back to 1999, at an outdoor desert introduced by Paul Tollett and his company Goldenvoice. Even then, it started with a bang. More than 20,000 attended the first two days and the event raised almost a million dollars. It is now the most popular festival drawing in crowds of a staggering 750,000 over the course of six days. It is an excellent platform to draw in established singers alongside emerging artists and groups. But why is it so popular? 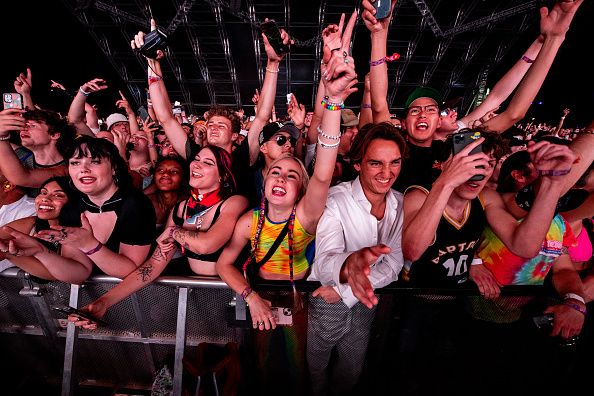 Music festivals have always been a hit for the American public. For the younger generation in particular, the electrifying atmosphere, lights, the chance to see celebrities in front of you… it has been appealing for years. However Coachella has always stuck out due to its unique desert setting, showcase of fashion, and continuous star-studded lineup. Ariana Grande, Childish Gambino, Beyonce and Coldplay are just a few stars who have headlined the event, while celebrities regularly attend the festival. While Coachella was temporarily put on a three year hiatus from 2019 due to Covid-19 restrictions, its popularity did not wane one bit. In 2022, Harry Styles’ opening performance drew in a whopping 100,000 people.

Coachella is further famous for its display of trendy fashion. Fans sport eye-catching ensembles, vivid colors and accessories which have become synonymous for the festival itself. The rise of social media has also enabled the festival to skyrocket in fame, with brands sponsoring influencers to globalize the event. One thing’s for sure. No matter the backlash, Coachella is here to stay.