Johnny Perri, a local Michigan jeweler unfortunately felt as though he had no choice but to close his shop down due to the current state of the world. He decided that the best way for him to actually make money right now would be to use nearly a million dollars of precious metals as treasures, and to have treasure hunters pay him for clues to find it. Sounds like a smart make if you ask us, but then, what do we know about hidden treasures? Perri also felt as though this path would be better than selling his business completely, so he went for this unique money making plan, in the hopes that it would help bring back his shop once things returned to normal.

Together with his wife, Johnny Perri hide close to a million dollars worth of jewellery in a variety of spots, spread throughout the Upper Peninsula and Detroit metropolitan. Perri is now setting out challenges to those who want to find his hidden treasures and take it home. Well, that is, of course, if they can manage to actually find where he put it.  He’s shared on his website that he’s buried both his entire store as well as countless diamonds, gold, silver and antiques worth thousands and thousands of dollars – and that all of these items are very dear to his heart, filled with both memories and history. 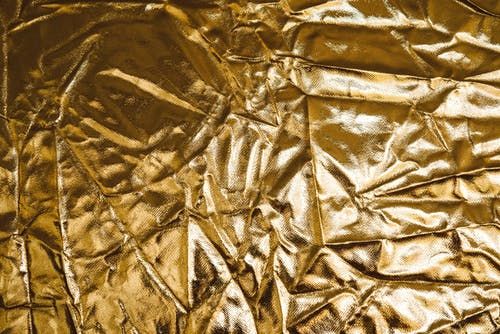 He has given his new business efforts a name ‘Johnny’s Treasure Quest’ and has been encouraging people to go release their childhood dreams and go on some real-life treasure hunts with the help of clues and riddles to get there.  And although the grand total of everything hidden is one million, everything has been scattered in a variety of locations, and each quest starts on a different date. See you there?